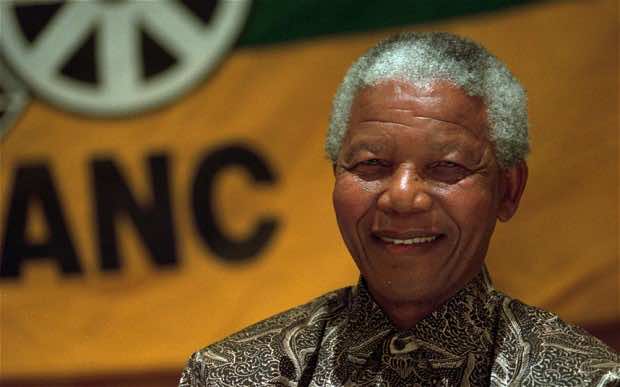 Global peace icon and former statesman Nelson Mandela was hospitalised Saturday for a “scheduled medical check-up”, the presidency said, months after he underwent treatment for lung infection and gallstones.

“Former president Nelson Mandela was admitted to hospital in Pretoria this afternoon, 9 March 2013, for a scheduled medical checkup to manage the existing conditions in line with his age,” said presidential spokesman Mac Maharaj in a statement.

“Doctors are conducting tests and have thus far indicated that there is no cause for any alarm,” he added.

The 94-year-old spent 18 days in hospital in December, when he received treatment for a recurrent lung infection and had surgery to extract gallstones.

He was discharged the day after Christmas and was last known to be convalescing under high care at his home in Johannesburg.

“We appeal for privacy both for the doctors to be able to attend to their patient and for Madiba and his family,” said Maharaj, using the Nobel Peace laureate’s clan name.

Having spent 27 years in prison for opposing apartheid, he is revered as the symbol of the country’s peaceful shift into democracy after decades of racist white minority rule.

Mandela the man has grown increasingly frail in recent years, choosing to retire to his home village in the rural Eastern Cape.

In January 2011 he set the nation at edge when he was hospitalised for two nights for an acute respiratory infection.

Mandela ‘much better’ after week in hospital