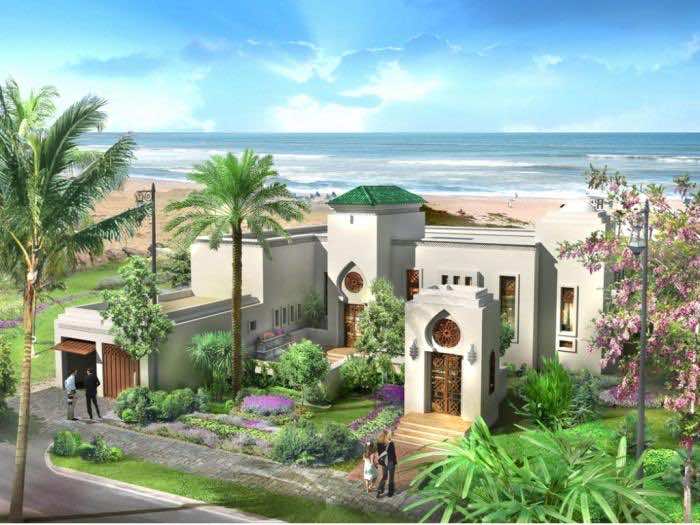 The Saudi city of Jeddah hosted for the first time the Morocco Property Expo from 6 to 8 March, 2013. The first edition of this exposition was characterized by the participation of traders from various professional backgrounds: property developers, government officials, banks representatives and investors from both Morocco and Saudi Arabia. This meeting targets the 60,000 Moroccans living in Saudi Arabia, as well as the large number of Saudis who regularly live in Morocco.

The Morocco Property Expo is “offering excellent business opportunities for Moroccan property promoters interested in winning new customers, especially Moroccan promoters with medium and high standard projects that are now becoming increasingly difficult to market with Moroccans Resident Abroad (MRE), especially those living in Europe,”  the initiators of the project indicated in a statement to MAP.

According to the same source, the Moroccan community in Saudi Arabia is very diverse with a significant component of workforce and young Moroccan professionals who are interested in investing in Morocco.

Morocco Property Expo Jeddah spreads over an area of ??over 2000 square meters and meets promoters carrying economic and social projects in various regions of the Kingdom with spaces for crafts and Moroccan lifestyle art. Many conferences and discussions were held by industry professionals who provided an update on market trends, financing, new tax rules and regulations.

The same event was held last January in Dubai and Abu Dhabi. With a Moroccan community that exceeds 45,000 people, the Morocco Property Expo is a business opportunity for property promoters wishing to address a Moroccan new market and new customers. According to a statement by the Expo, the Moroccan community residing in the UAE annually transfers $ 400 million and is one of the communities most interested in investing in Morocco.

According to the same source, the 2012 edition was a success thanks to the participation of a large number of exhibitors and quality visitors. This success confirms the enthusiasm for real estate investment in Morocco and the importance it acquires through the strengthening of economic ties and friendship between the two countries.

Montreal, New York, Paris and Frankfurt are also on the agenda of Morocco Property Expo organizers. Montreal and New York are expected to host the Morocco Property Expo in April this year. Organizers say that they expect 30,000 visitors and participants in the event which will be a meeting space for housing professionals and potential property buyers seeking to invest in Morocco.