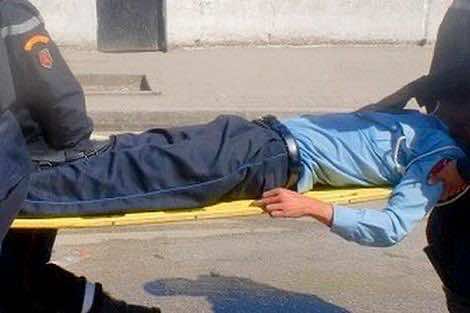 A Moroccan policeman shot dead three of his colleagues in a northern precinct on Sunday, the interior ministry said,
adding that he was in a frenzy at the time of the shooting.

The ministry, in a statement carried by the MAP news agency, said the reason for the triple homicide was not immediately clear but the policemen was in a “state of hysteria” when he used his service weapon to kill three colleagues.

The state security services launched an investigation and dispatched experts, including a psychiatrist, to Mechraa Belksiri in northern Morocco where the shooting took place.