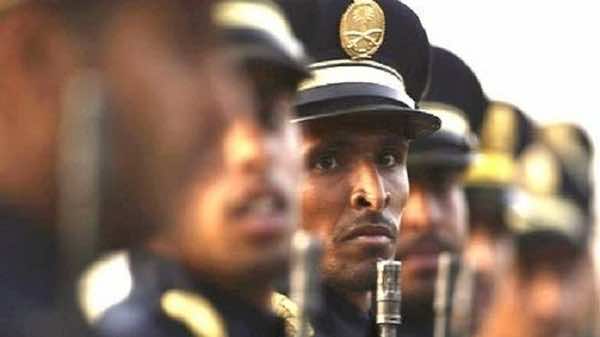 Saudi Arabia is looking into the possibility of implementing executions by shooting and not decapitation, Saudi daily “Al-Yawm” reported on Sunday.

The daily quoted sources as saying the suggestion was being studied by a commission formed from members of the ministries of interior and health, the prosecution office, general security office and the general directorate of prisons.

It added that the interior ministry authorized governors to implement executions by shooting until the “appropriate means” to carry out the punishment is finalized.

An announcement issued by the bureau of investigation and the prosecution said the means to implement the execution is up for the governor to decide when the means is not specified in the capital punishment verdict and that implementing execution by shooting is acceptable as long as it is not considered a legal violation.

If shooting is approved as a method to implement capital punishment, it would not be a first. A woman in the Saudi city of Ha’il was executed by being shot several years ago after she was found guilty of murdering her husband.