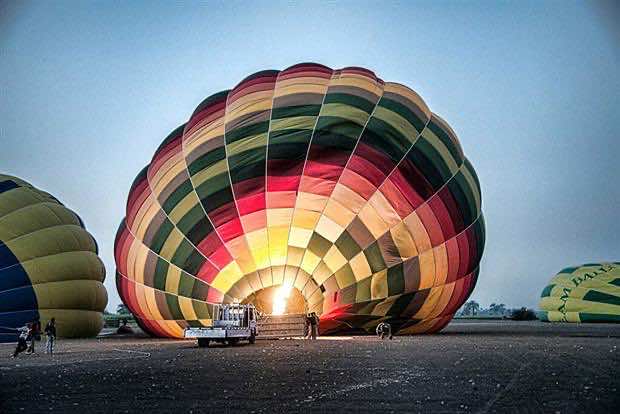 The bodies of nine Hong Kong people who were among the 19 killed in a hot air balloon tragedy in Egypt last month were flown back to the southern Chinese city Monday.

The bodies of the five women and four men have arrived in Hong Kong and will be transferred to a public mortuary, a government spokeswoman said.

The balloon was carrying 21 people at an altitude of 300 metres (1,000 feet) during a sunrise flight over Egypt’s ancient temple city of Luxor on February 26 when it caught fire.

The other victims include Japanese, British, French and Hungarian nationals, while two people survived by jumping out of the basket before the balloon hit the ground.

Egyptian state media said an initial probe had ruled out any criminal action as a cause of the accident.