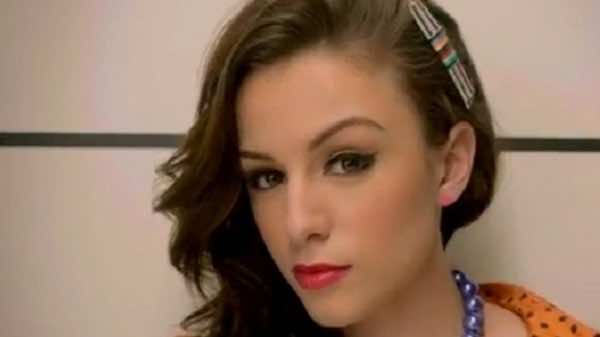 The ever growing line-up for the highly anticipated My Music X Festival set to take place later this month in Dubai has added British X Factor finalist Cher Lloyd to the star-studded list, according to UAE-based newspaper Gulf News.

This will be the “Swagger Jagger” singer’s first trip to the United Arab Emirates. Joining the British pop/hip-hop princess in Dubai will be DJ Wire, Eve and Dubai frequents Sean Paul, R&B singer Akon, who last performed in the emirate in November, and dance music act “Example” who was scheduled to perform at Sandance but had to pullout due to an injury.

Gulf News quoted festival founder Darrell Bell as saying the event “aims to bring together performance and education in a place where music professionals — or those aspiring to be — can meet and get creative.”

“We’ll be creating a uniquely vibrant and exciting hub of activity at the specially created My Music X Village in Dubai International Marine Club, in addition to hosting show-stopping headline acts,” he said, adding that amateur and professional DJs, performers and live bands will also be performing.

The My Music X Festival is one of many music festivals that takes place in United Arab Emirates such as the Atlantis Sandance, which has seen the likes of Rita Ora, Ellie Goulding, The Fray, Snow Patrol and Calvin Harris perform. Meanwhile, the Creamfields festival, usually held in Abu Dhabi, has hosted acts such as David Guetta, Armin Van Buuren and Example.