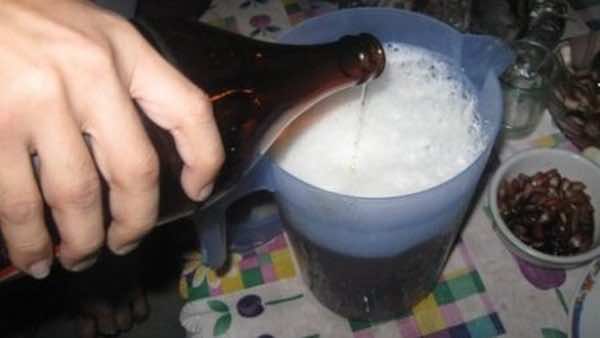 At least 51 people have died in Libya since Saturday after drinking homemade alcohol, with another 378 suffering from
alcohol poisoning, the Libyan health ministry said on Monday.

It said 38 people died in Tripoli hospitals while 13 others perished on their way to neighbouring Tunisia, where their families were hoping to provide them with medical care.

Interior Ministry spokesman Houssine al-Ameri told AFP an investigation had been launched to determine who was responsible for the killer booze.

A security official, who declined to be named, added that the authorities were preparing to crackdown on suppliers and traffickers of alcohol, whose sale and consumption is banned in Libya although it can be found on the black market.

Wafi said the health risks included kidney failure, blindness, seizures and possible death, with those thought to have consumed the toxic drink ranging in age from 19 to 50.

The consumption and sale of alcohol is banned in Libya, even though it is available on the black market.

With its porous borders, Libya has seen a significant increase in drug and alcohol trafficking since the now-slain dictator Moamer Kadhafi’s regime was ousted in 2011.