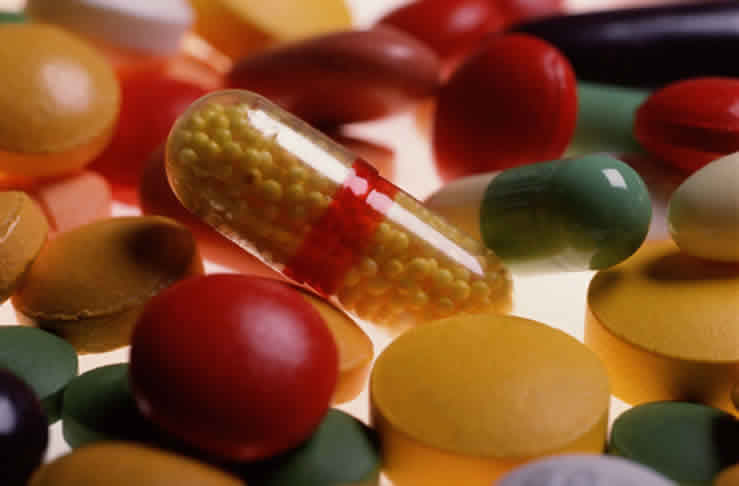 Resistance to antibiotics is a ‘catastrophic’ global threat and should be ranked alongside terrorism as one of the biggest risks Britain faces, the government’s chief medical officer said Monday.

She said the issue should be put on the government’s national risk register, which also includes “catastrophic terrorist attacks” and other civil emergencies.

The knighted professor urged Britain to raise the issue at a G8 foreign ministers’ meeting in London next month.

“Antimicrobial resistance is a ticking time-bomb not only for the UK but also for the world,” Davies said.

“We need to work with everyone to ensure the apocalyptic scenario of widespread antimicrobial resistance does not become a reality.

“This threat is arguably as important as climate change for the world.”

She added: “Antimicrobial resistance poses a catastrophic threat. If we don’t act now, any one of us could go into hospital in 20 years for minor surgery and die because of an ordinary infection that can’t be treated by antibiotics.

“Governments and organisations across the world, including the World Health Organisation and G8, need to take this seriously.”

She said there had been a “discovery void” in the field since 1987 and called for more innovation around antibiotics, saying diseases had evolved faster than the drugs to treat them.

Davies said infection was estimated to be costing England £30 billion ($45 billion, 35 billion euros) per year in state health service costs and the cost of missed days at work. 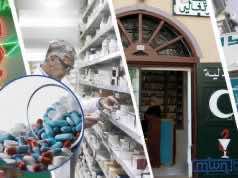