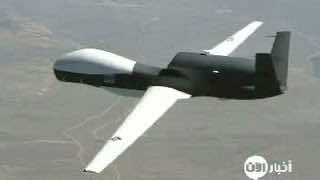 According to the Algerian TV channel Al Aan, which was quoting the Algiers-based newspaper Al Khabar, a group of Algerian researchers from the Center of Research and Technological Development “succeeded in manufacturing an unmanned plane.”

The plane, which is said to be presented to the public in 2013, is believed to be endowed with two imaging devices and  fly for 6 hours at an altitude of 3.5 km.

Does Algeria have the know-how or technology that would enable it to embark on such a project? This is the question that many people, especially in the Maghreb are likely to be asking.

It is still early to know whether or not it is a manipulation by Algerian media or a credible information.

Last November, an Iranian news agency claimed that the Iranian government had managed to manufacture a drone that could take off and land vertically. A few days later, it turned out that the pictures shown were a photoshoped version of an aircraft manufactured in 2008 in Japan.