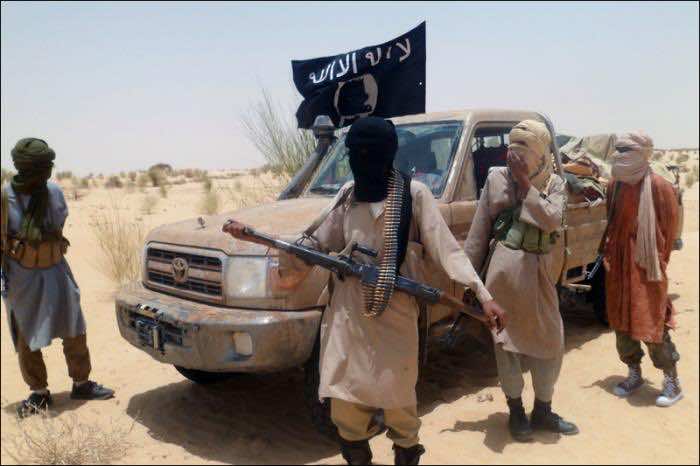 Previous suspicions reporting the participation of several members of the Polisario in fights in northern Mali, acting alongside Islamist AQIM and MUJAO, have just been confirmed by Paris daily newspaper “Le Figaro“. The article reports the capture of a man belonging to the Polisario Front in the Tigharghar area.

The case dates back to February 23rd, when French Special Forces backed by the Chadian army stormed the massive Ifoghas. They wanted to dislodge a hundred irreducible AQIM terrorists and MUJAO fighters who had taken refuge there just after the fall of the great cities of northern Mali in the hands of Malian and French armies.

According to informed sources in N’Djamena, the Chadian armed forces who were the first to enter the massive Ifoghas informed the French of the presence of two or more members of the Polisario Front in the field. Moreover, apart from the man captured, it is believed that a dozen others lost their lives in the fight.

On the other hand, the Algerian army is said to have strengthened security around the Tindouf camps. For about a month, it has been virtually impossible to enter or exit the Polisario camps without an officer of DRS filling out a detailed form and waiting for the authorization of Ain-Naâja, Algerian headquarters of the army and DRS.

That said, and despite these drastic measures, connoisseurs of the region are skeptical of the measures taken by Algeria. “The worm is already in the fruit and it is awfully hungry. In this region, it is easy to just hand out money to pass the multiple check-points of the Algerian army and the Polisario,” says a former colonel in the Algerian army, who has long served in the region.