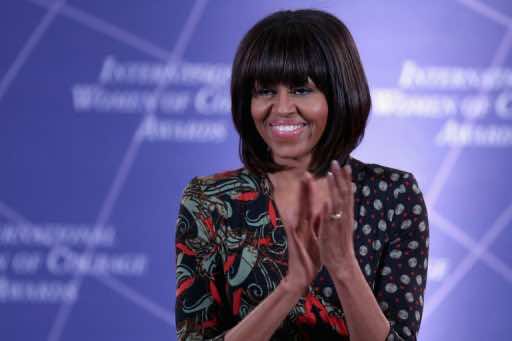 The US Secret Service launched an investigation Tuesday after hackers posted what they said was personal data and credit information of celebrities including first lady Michelle Obama online.

“We are investigating, but we will not comment due to… an ongoing investigation,” said Secret Service spokesman Max Milien.

The website, which was first reported by TMZ, posted what appeared to be reports from leading credit ratings agencies along with personal financial information and social security numbers.

Attorney General Eric Holder and celebrities including Britney Spears, Mel Gibson and Ashton Kutcher were also among those affected.

The White House declined to answer questions about the report and credit rating agencies involved — Transunion, Equifax, Experian — did not immediately comment.

The Secret Service, along with its duties in protecting the US president and his family, is also involved in investigations of financial fraud and counterfeiting.