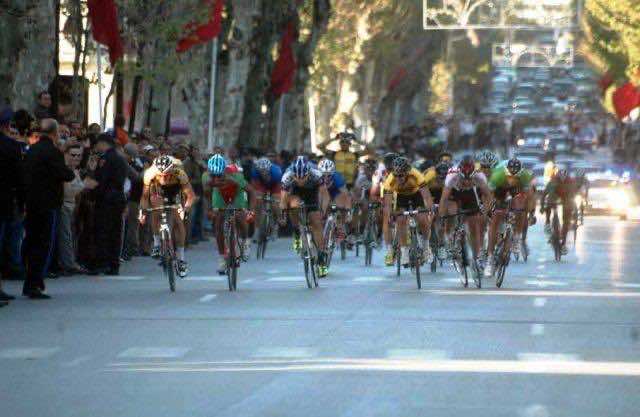 At the end of this month, all eyes will turn  to a sport event on the calendar of the International Cycling Union.

The 26th edition of the Cycling Tour of Morocco takes place from 29 March to 7 April, with the participation of several national and international teams from Africa, Asia, Europe and America as reported by Maroc Ebdo. 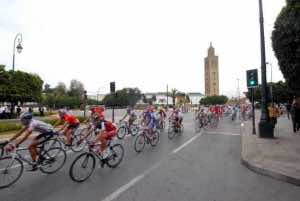 The starting point of this edition is Rabat and the endpoint is Casablanca after passing 10 stages spread over a total distance of 1610 km, the Royal Moroccan Federation of Cycling (FRMC) announced Monday in a statement to MAP.

This 26th edition will be marked by humanitarian action, precisely the distribution of bicycles during the stages of the Tour to help the fight against school dropout which a serious issue in Morocco.

It’s worth noting that the first edition of the Cycling Tour of Morocco took place in1937. The legendary Moroccan champion Mohamed El Gourch built a solid track record of victories in this cycling tour; he is holder of three titles (1960, 64 and 65).