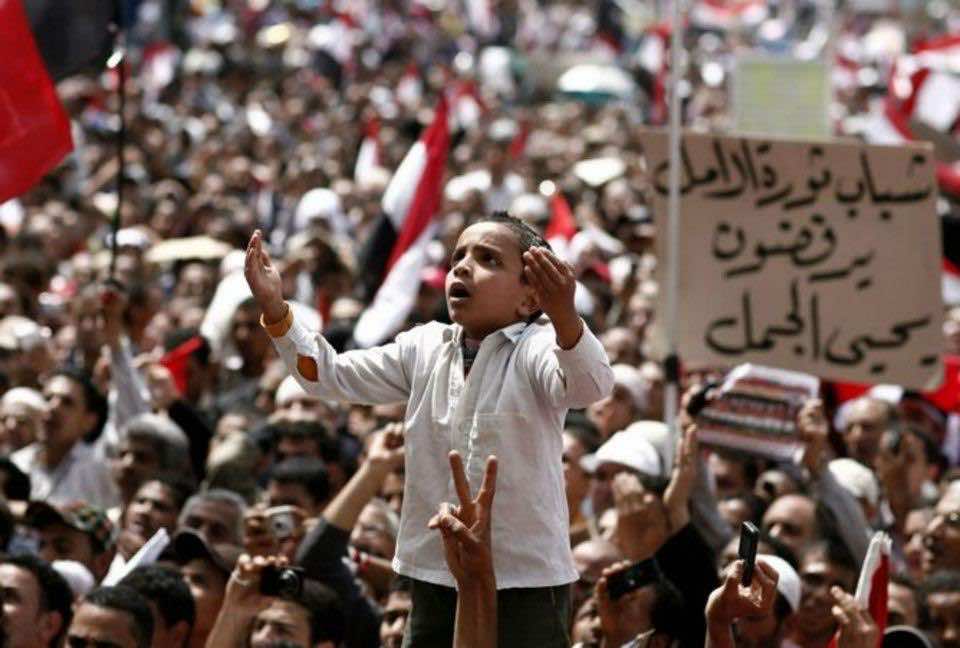 In his essay “Political Islam: The Epistemological Rupture,” Hafid Akrout jumped, at the very beginning, into a heavy judgment on the Islamic experience of governance, claiming that “the Islamists” today have failed to be “democratic,” and they therefore need to urgently review their “ideology” and see their political reality from a secular point of view. The writer attributes their “failure” to their “ideal” understanding of themselves, their sacred texts, and their political reality. To the writer in person, and to many others who still believe in secularism, I address this feedback.

First, epistemology has nothing to do with “knowledge;” it has to do with the history and philosophy of knowledge.

That is, how, for instance, you dare say that “the other urgent task is to rethink of Islam in terms of modernity and secularism.” And how you came to say that the “Islamist governments” have failed because of their misunderstanding of themselves, their reality, and the sacred texts. This is concretely what epistemology questions. Any political ideology has its own context of application if it is to succeed, and secularism is an example. Look back at the modern history of politics in the Arab-Islamic world and see how socialism and communism have taken place by force for so long, and yet they have failed through a counter revolution led by the citizens and national movements, because they don’t fit the cultural context on which they were imposed.

Second, if you really understand Islam, you will never come to use the term “Political Islam” and suggest a secular understanding of Islam and governance.

One of the main characteristics of Islam, as we Muslims understand it, is comprehensiveness. That is, Islam is meant to manage our whole private and public affairs to which politics is a part. And Islam and “Islamists” don’t conflict with democracy, for we all know that when an honest and a real democracy prevails within our Islamic world from the gulf to the ocean, Islam and “Islamic parties” surely win. And this is quiet normal because the majority of the populations within the Muslim world are Muslims.

Ask yourself the question: Why have the “Islamic parties” succeeded to win the elections after so long a time under the secular and the liberal, autocratic parties. The answer is clear: there has never been a real democracy when secularism and liberalism prevailed, and the Muslim societies have been enduring all sorts of sufferance (political persecution, exile, jailing, assassination…etc). Yet now they are awake and can no longer accept any more imported ideologies like secularism. If you all believe in democracy then let people choose what they prefer: A constitution with a moderate, Islamic criterion.

Third, why the present “Islamic governments” are in trouble?

It’s undoubtedly unjust to prior pass a negative, heavy judgment on the present “Islamic governments.” How can you dare say that the “Islamists” have failed after only one year and a few months while the prior dictators, who were communist or secularists, have autocratically occupied all the powers for many decades and accumulated large dumps of corruption of all kinds. What three or four decades corrupted cannot be reformed in a year. So why not letting “the Islamic parties” enjoy their democratic chance to reform? Why do the secularists still insist to put a spoke in their wheel?

Any stereotypical view of Islam in relation to politics is no longer acceptable, and it is but a form of orientalism, cooked and served by people of our context who are unfortunately absorbed by some old-fashioned, imported ideologies like secularism. Our very few secularists struggle to switch off the light of Islam and impose their dictatorship by excluding Islam from the zones of power, yet they miss to understand their reality and history. They fail to recognize that they are but useless tools of their desperate, distant patrons.

Communism had gone away, and Secularism is enduring its real, epistemological rupture. Some think the west is developing thanks to its secularism, yet we, Muslims, see the west in a continuous decline and dissolution. Only philosophers see this fact. The west is in decline and Islam is on the line.