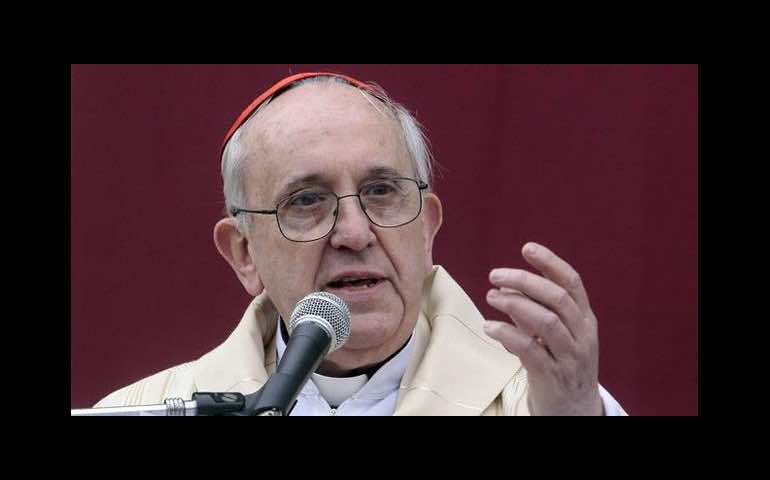 The Argentinian Jorge Maria Bergoglio has been elected on Wednesday new Pope of the catholic church. Earlier on the day, white smoke billowed from a Sistine Chapel chimney to show that a new pope has been elected to replace the frail Benedict XVI as leader of the world’s 1.2 billion Catholics.

He is the 266th pope in the Catholic Church’s 2,000-year history. the new Pope, who will call himself Francis the First, is 76 years old. He is the first Pope from Latina America and a developing country.

Tens of thousands of pilgrims in St Peter’s Square cheered and the bells of St Peter’s Basilica rang out after the 115 cardinals meeting in a Vatican conclave signaled their decision.

The smoke from the chimney was produced by burning the ballots and setting off smoke flares in two stoves specially installed in a corner of the chapel, AFP reported on Wednesday. 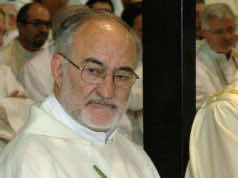 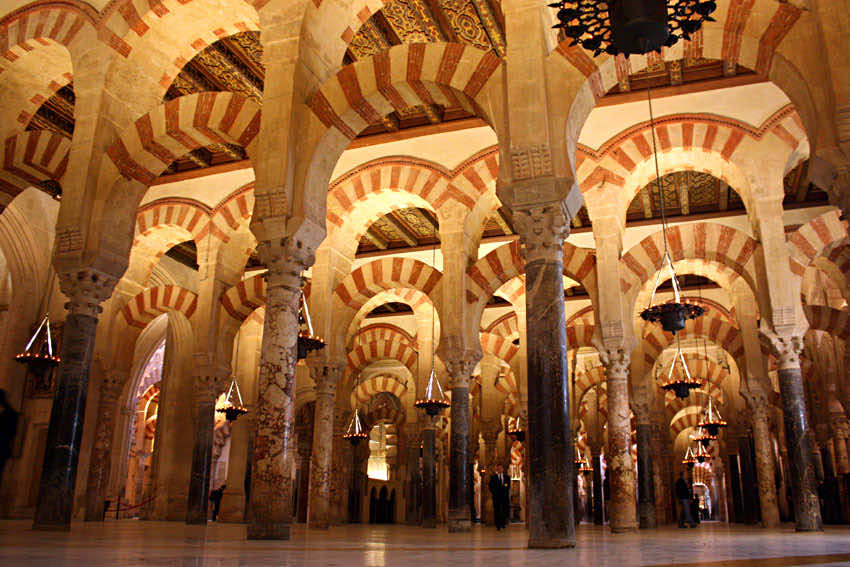