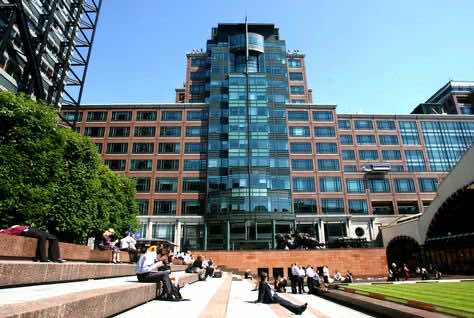 The European Bank for Reconstruction and Development (EBRD) has granted Morocco a loan of 60 million Euros (about 667 million dirhams) to fund the fourth phase of the comprehensive rural electrification program (PERG) of the National electricity and drinking water office (ONEE).

The loan agreement was signed on Wednesday in Rabat, by Minister of Economy and Finance, Nizar Baraka, managing director of the South region and the eastern Mediterranean at the EBRD, Hildegard Gacek, and Director General of ONEE, Ali Fassi Fihri.

Speaking on this occasion, Mr. Baraka stressed the importance of this loan to develop and upgrade the electricity distribution network in rural areas by connecting 1200 remote villages.

This connection operates through a network of low and medium voltage and the installation of meters, as well as the creation of a smart grid pilot project in preparation for the deployment of smart meters, and the decentralized production of renewable energy, he said.

For his part, Fassi Fihri said “this funding also concerns the implementation of the “Smart Grid program” under which the operation and distribution of electricity is digitized.”