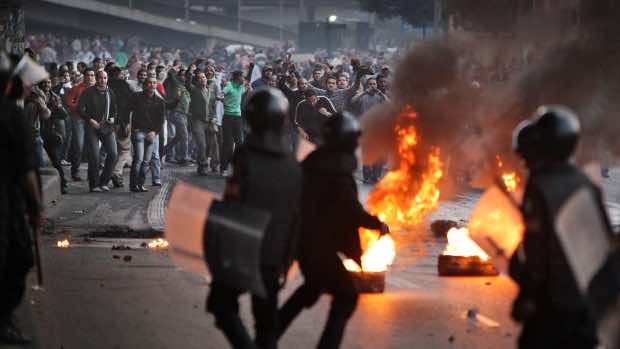 According to an exclusive report obtained by the Associated Press, a high-level inquiry to date into the deaths of nearly 900 protesters during Egypt’s 2011 uprising concluded that police were behind nearly all the killings and used snipers on rooftops overlooking Cairo’s central Tahrir Square to shoot into the huge crowds.

According to the same source, the report is “the most authoritative and sweeping account of the killings and determines the deadly force used could only have been authorized by ousted President Hosni Mubarak’s security chief, with the president’s full knowledge.”