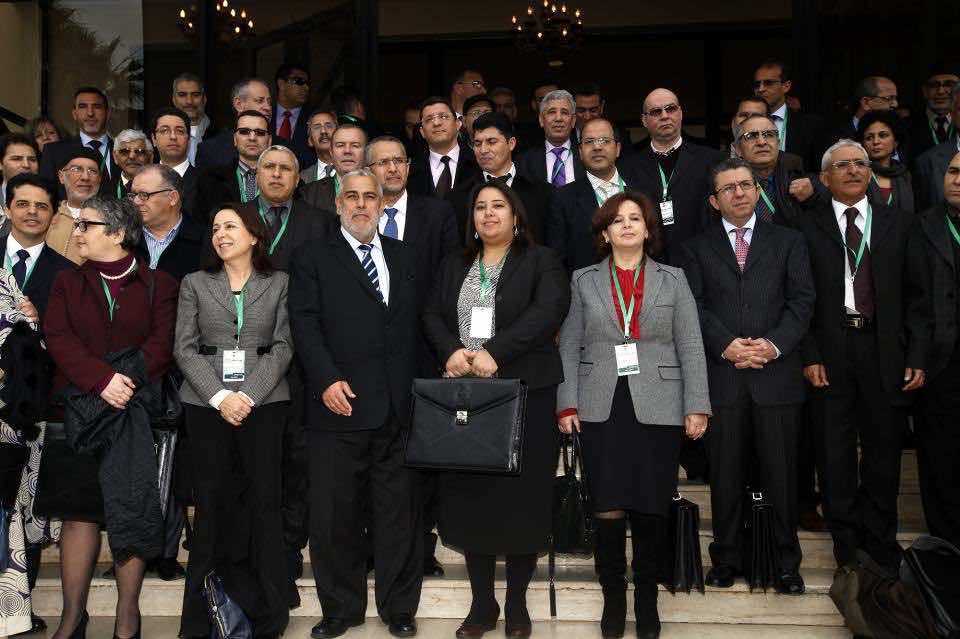 Head of government Abdelilah Benkirane officially launched, on Wednesday in Rabat, the “National Dialogue on Civil society’s New Constitutional Prerogatives” which seeks to foster the principles of participatory democracy, elaborate a national ethics charter and broaden the participation of civil society’s components to implement and assess public policies.