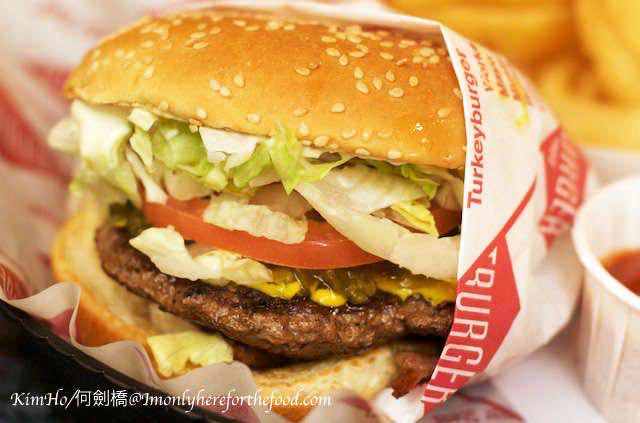 According to the Huffingtonpost, the Hollywood hamburger chain Fatburger plans to open its unit in Morocco.

In addition to a second Pakistani unit in Lahore and a third one in Islamabad, the burger chain plans to open new restaurants in Jordan, Egypt, and Libya.

“We have had tremendous international expansion and that really saved our brand,” CEO Andy Wiederhorn told The Huffington Post.

Like many other fast-food companies, the 60 years old chain, Fatburger, is facing fierce competition at home and starts seeking profit overseas, precisely in Asia and the Middle East.

Created by Lovie Yancey in 1952, Fatburger has been serving its customers with big burgers, French fries, soft drinks and milkshakes under the slogan “The Last Great Lamburger Stands”

A number of International food chains, such as McDonalds and KFC opened their units in Morocco. The opening of this kind restaurants might usher in health-related problems in the future, especially among the youth, who are their main target.

In spite of the enthusiasm that some young Moroccans show towards foreign fast-food chains, the local food served in the streets of nearly all Moroccan cities remain the most popular and delicious food, attracting more hungry natives, as well as tourists.

Morocco is known for the richness and diversity of its cuisine. It is also known for its street food. The website VirtualTourist.com has ranked Marrakesh the 4th city among “Top Ten Best Street Food Cities” that provides tourists and passers-by with mouth-watering meals.