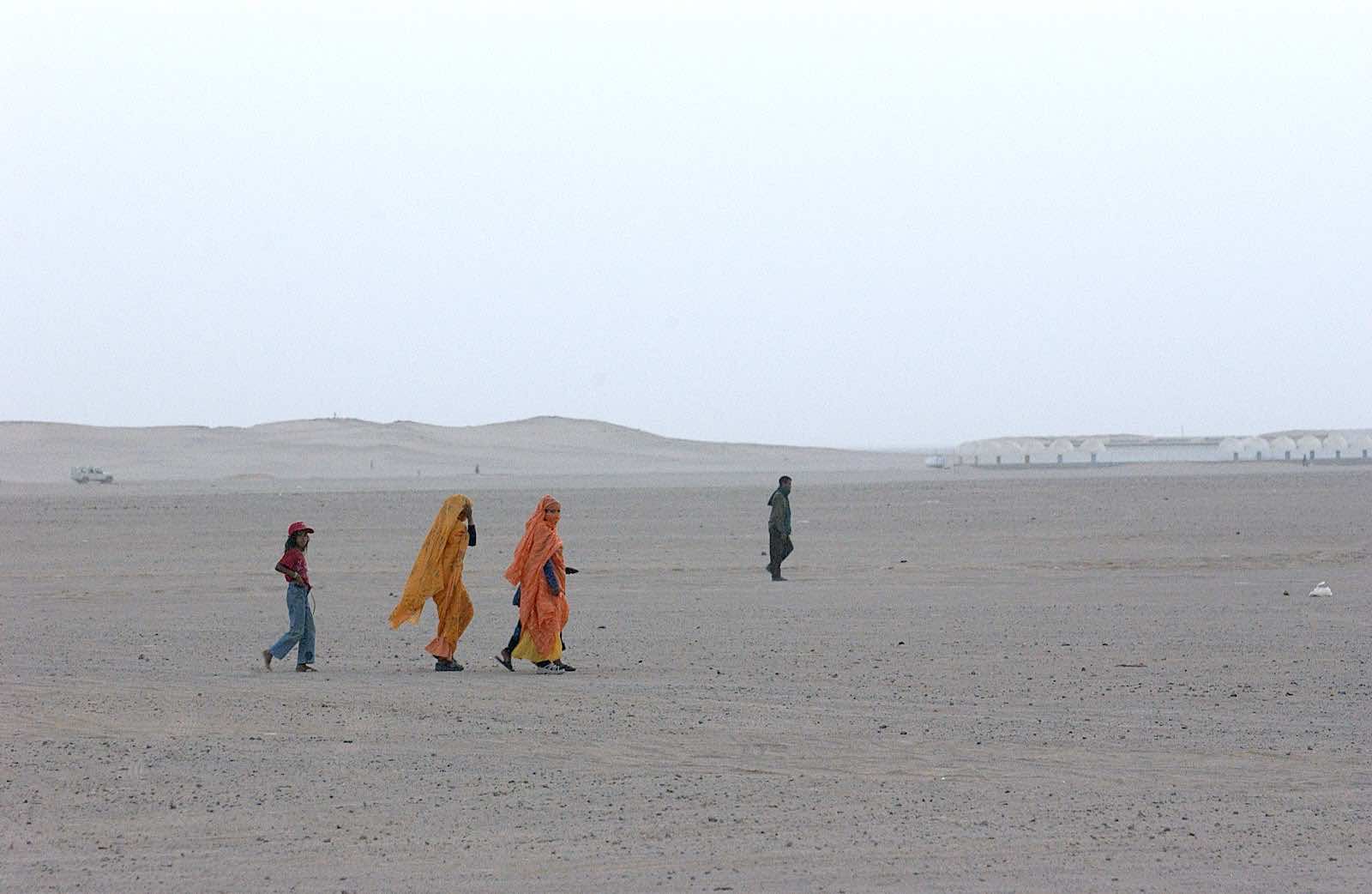 Ten members of a family from Rguibat-Labeihat tribe, among the beneficiaries of the family visit exchange, decided to settle permanently in the southern city of Smara and not to return to the Tindouf camps.

They had arrived in Smara on March 7 as part of the fourth HCR-led visit exchange operation between the southern provinces and the Tindouf camps in southern Algeria.

The free choice of these people to stay in the motherland among their relatives reaffirms the strong desire of the Moroccans detained in the Tindouf camps to put an end to their ordeal in the camps, where polisario continues to commit serious human rights violations.