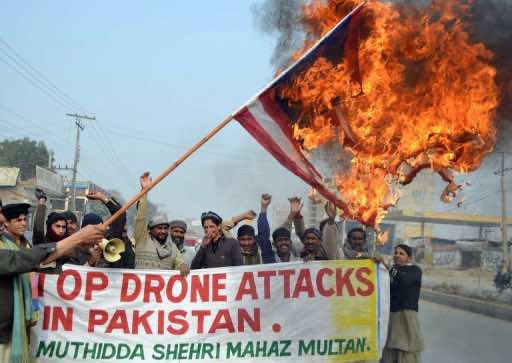 US drone strikes targeting the Taliban and Al-Qaeda violate Pakistan’s sovereignty because the government says publicly it has not consented to the attacks, a UN envoy has said.

Pakistan repeatedly denounces US drone strikes, criticising them as a violation of sovereignty that inflame anti-Americanism despite leaked US diplomatic cables that showed leaders allegedly agreed to them in private.

UN special rapporteur on counter-terrorism and human rights, Ben Emmerson, visited Islamabad this week as part of an investigation into civilian casualties caused by drone strikes in Pakistan. 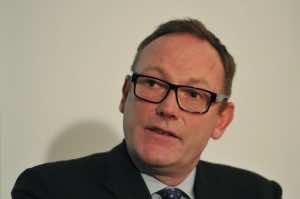 “The position of the government of Pakistan is quite clear. It does not consent to the use of drones by the United States on its territory and it considers this to be a violation of Pakistan’s sovereignty,” Emmerson said.

“It involves the use of force on the territory of another state without its consent and is therefore a violation of Pakistan’s sovereignty,” he added in a statement released after his visit.

Emmerson, a British lawyer, said in January that a huge expansion in unmanned aviation and their increasing use, required a new legal framework. He is investigating whether drone attacks cause disproportionate civilian casualties.

His report, which will also study attacks in Afghanistan, the Palestinian territories, Somalia and Yemen, will be presented in October.

US drone strikes in Pakistan are reported in the semi-autonomous tribal belt on the Afghan border, where journalists do not have free access so details of casualties are notoriously difficult to confirm.

According to Britain’s Bureau of Investigative Journalism, CIA drone attacks in Pakistan have killed up to 3,577 people since 2004, up to 884 of them civilians, including 197 children.