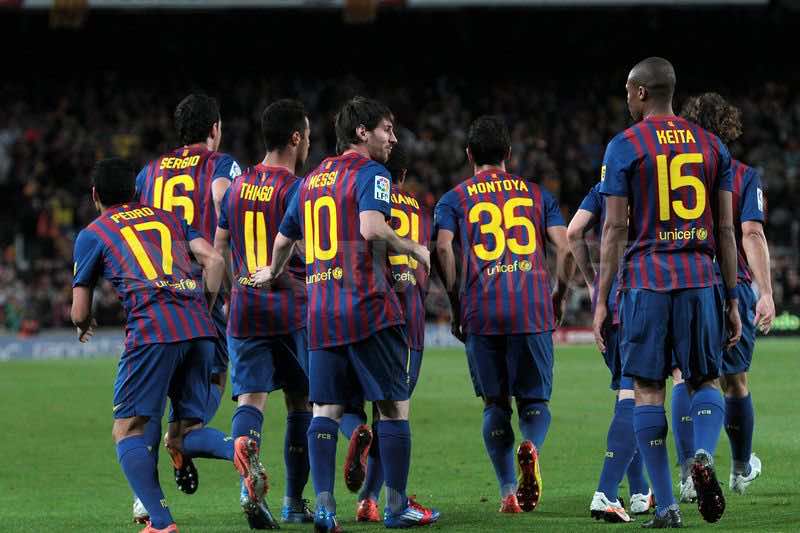 Champions League favourites Barcelona will play big-spending Paris Saint-Germain in the pick of the quarter-final matches after the draw was held in Nyon, Switzerland on Friday.

Last year’s losing finalists Bayern Munich, will play the first-leg at home against Italian giants Juventus, while record nine-time champions Real Madrid will take on a Galatasaray team attempting to become the first side from Turkey to lift the trophy.

In the final quarter-final, Spanish outsiders Malaga were drawn against 1997 champions Borussia Dortmund with the first-leg matches held on April 2 and 3 and the return legs to be played on April 9 and 10.

The final is set for Wembley on May 25 although there are no English clubs remaining in the last eight for the first time since 1996, while defending champions Chelsea failed to make it out of the group stages.