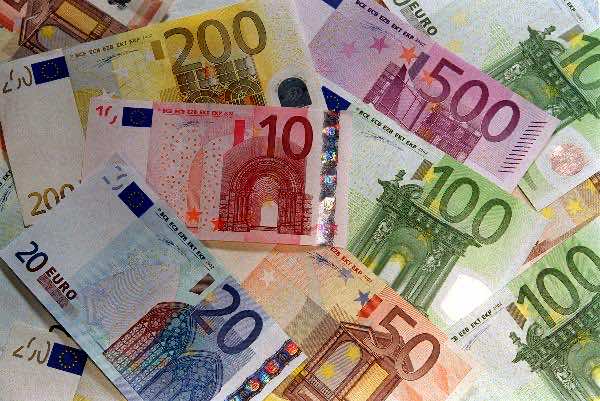 Eurozone finance ministers meet Friday to thrash out the details of a relatively small but important bailout for Cyprus, the fifth member state to need help in the face of a debilitating debt crisis.

But more than the sum involved, it is the principle that no eurozone state be allowed to default which counts and this will drive the talks to a conclusion despite several difficult issues, analysts and officials say.

Jean-Claude Juncker, Luxembourg premier and former head of the 17-nation eurozone finance ministers group, said Friday that the bloc must agree a bailout.

“The Cyprus question should not just be brought closer to a solution — it should be solved,” Juncker said after a summit of eurozone leaders overnight.

“I can’t imagine that we would let the weekend pass without having solved the Cyprus problem,” he said.

Cyprus, whose banks were badly exposed to their failed peers in Greece, sought a bailout in June 2012 but negotiations proved difficult, with the country hoping at one stage to get help from Russia with whom it has strong ties.

Cyprus Finance Minister Michalis Sarris reportedly flies to Moscow for talks Monday about extending a 2.5 billion euros Russian loan payment due in 2016, and to discuss how Russia could contribute to a bailout package.

The new conservative government elected in February has brought a new sense of urgency to the talks, which must first agree how much help to provide.

A bailout of 17 billion euros would be equal to the total annual output of the economy and so would increase the country’s debt burden to unsustainable levels, a key point for International Monetary Fund head Christine Lagarde who will attend the eurozone finance ministers’ meeting.

To reduce it to a more manageable level, a deal could require Cyprus to sell state-owned assets, hike taxes, especially its very low corporate tax rate of 10 percent, and make the banks’ depositors take some of the burden.

This debt ‘haircut’ or ‘bail-in’ is the most controversial option and has been bluntly rejected by Nicosia as risking a massive run on the banks which would sink its financial system and indeed the whole euro single currency.

Another sticking point has been the island’s Russian connections and its banks alleged involvement in money laundering.

Juncker said ministers will have to “look for a solution that is not a blunt haircut,” by making up the numbers through other measures.

Alan Lemangnen at the Natixis investment house said he expected ministers would discuss a package of around 10-13 billion euros.

There should be progress but there remain several “stumbling blocks, including public debt sustainability, IMF and Russia participation, anti-money-laundering compliance… and a potential ‘bail-in” of Cypriot banks,” Lemangnen said in a note.

“All in all, the scenario of an overall agreement remains ruled out for now, and EU senior officials have already talked about a second extraordinary meeting next week,” he added.