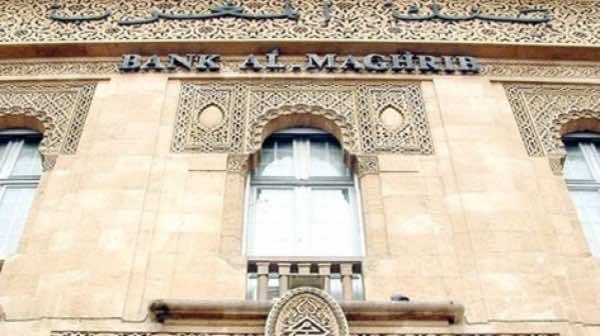 Morocco’s central bank has started talks with a body of Islamic scholars on establishing a central sharia board to oversee the country’s fledgling Islamic finance industry, a central bank official said.

The board, composed of scholars and financial experts, would rule on whether instruments and activities complied with sharia principles. Its creation would be a step towards establishing full-fledged Islamic banks in Morocco.

“We are waiting for the (scholars’) proposals to set up the sharia committee,” the official said late on Thursday, declining to be named under briefing rules.

The government plans to submit to parliament a bill regulating Islamic banks, which will be called participative banks under the legislation. Parliament’s vote is expected by the last week of April, official sources told Reuters.

“The draft bill does not really meet our great expectations, but it’s definitely a good start,” said Mohamed Karrat, a scholar at the religious university of Al Karaouine in Fez.

He noted the bill mentioned only equities, deposits and sukuk (Islamic bonds) as sources of liquidity for participative banks, and did not address interbank money market trading. Future legislation will have to cover that issue, he said.

In late January, parliament approved legislation allowing the government and companies to issue sukuk. A date for the country’s first sovereign sukuk issue has not been set.

In 2010, Morocco began allowing conventional banks to off era limited set of Islamic financial services, which obey principles such as a ban on the payment of interest.

The country’s Islamic finance drive accelerated after a moderate Islamist-led government took power through elections in late 2011, and as the government has struggled with a big budget deficit. Sukuk issues could attract funds from wealthy Islamic funds in the Gulf.