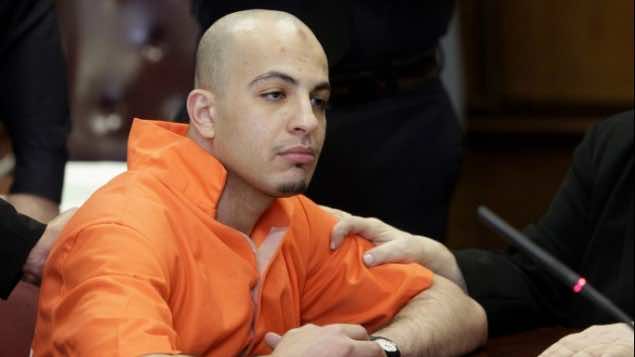 A New York judge on Friday sentenced a young Algerian to 10 years in prison for conspiring to attack synagogues in the city, the Manhattan district attorney said.

Ahmed Ferhani, 28, is the first person convicted of terrorism under New York anti-terrorism laws that went into effect shortly after the September 11, 2001 attacks.

He was arrested in May 2011 together with another individual, Mohamed Mamdouh, after being caught in a police undercover operation discussing plans to buy firearms and grenades with the aim of attacking the city’s biggest
synagogue.

Ferhani conspired between October 2010 and May 2011 “to bomb synagogues in Manhattan to send a message of violence to non-Muslims, including Americans, Christians, and Jews,” the district attorney’s office said.

“He told undercover detectives that he wanted to buy guns and grenades, and that grenades could be thrown two at a time into a synagogue. He also said he wanted to use grenades to blow up churches,” it said.