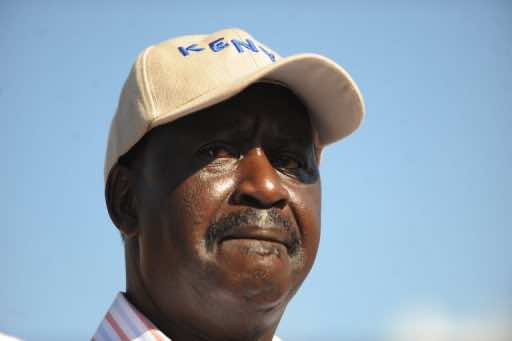 Officials from Odinga’s Coalition for Reform and Democracy (CORD) filed the suit at the Supreme Court after Odinga reaffirmed to journalists that he would abide by the decision of the court and urged Kenyatta to do likewise.