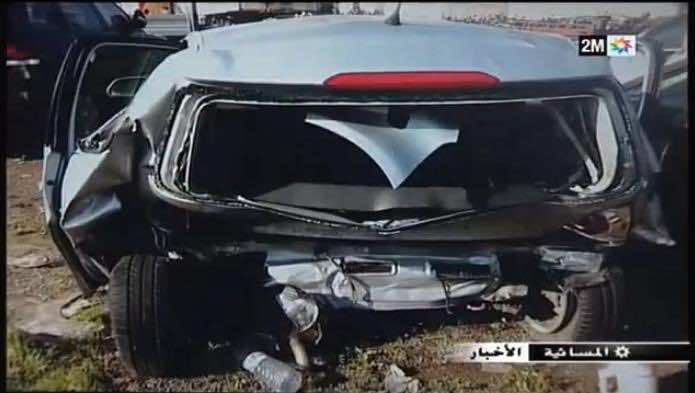 Moroccans tend to be apprehensive about the judicial system which has long been characterized by deep-rooted corruption. Calls for the independence of the judiciary were on the top of the agenda for protesters who took to the street during the rise of the 20th February Movement, across Morocco. This demand was included in the 2011 constitution but what is the outlook for its implementation on the ground?

After optimism short lived momentum that emanated from the adoption of the 2011 constitution,  people have gradually become wary of  the sincerity of the reform process due to the contraventions in the court system. People believe that the court system still serves the higher bidder at the expense of other social classes; the rich can still get the verdicts they like irrespective of their crimes and a phone call to the judge by a powerful official can change verdicts. This, unfortunately, spoils the image of the country and affects its economy, especially when foreign investors cast doubt and fear on their capital in Morocco.

Nearly three months ago, Mohammed Bennani, a Moroccan student in the USA, lost his mother and sister while he was in a coma in a traumatic accident. His car was hit by a Jaguar car whose drunk driver was allegedly driving at an insane speed. Instead of taking off to the USA, Mohammed was taken coma to the intensive care room, between life and death. After regaining consciousness the death of his mother and sister saddened him. What else can compensate a person in such a critical bereavement more than the prosecution and trial of the one who- in a state of intoxication and indifference – sent his mother and sister to the grave?

To your astonishment, the driver (I-M) is cherishing his full liberty thanks to his family’s money and acquaintances! In a phone call to Morocco World News, Mohammed Bennani claimed that the criminal court of Casablanca sentenced the nineteen years old driver to two months suspended prison, which doesn’t sound congruent with the damage that turned Mohammed’s life upside down while he was preparing to fly to San Francissco.

Mohammed expressed his deep resentment at what he considered a lenient and light sentence of the driver. This sentence, Mohammed continues, made him the subject of a great injustice because of the influence of the driver’s family who tried initially to dissuade him from prosecution in return of a large monetary compensation, worth 10 million dirhams ($ 1.3 million).

According to Moroccan journalist, Rachid Nini, the judge who is in charge of this affair was seen in the funeral of the bereaved family despite the fact that he had no previous ties whatsoever with this family. This judge – Rachid Nini says in his column entitled ‘A case in the intensive care room’ in his corner ‘Chouf tchouf’ – was recruited by the driver’s family as an intermediary to dissuade Mohammed Bennani from the prosecution of their son and he was the same person who suggested the amount of money mentioned earlier.

When they asked him about the reason of being in the funeral since he did not know the family, he answered that he attended as a fellow Muslim. In a country that respects its citizens and its law, this judge should be given the axe immediately because he made himself part of the matter instead of being neutral. 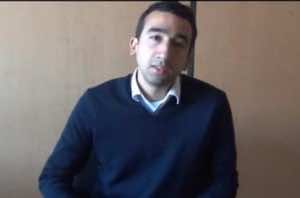 Mohammed Bennani is only a case of many similar cases reported in different courts of the country where money plays a decisive role in the trail. The principle that all Moroccans are equal before the law is beyond reality. Reality attests that some Moroccans are more equals than others!! Mohammed told Morocco World News that he “is doubtful about the primacy of the law in Morocco and the biased judicial system.

A petition has been launched a few weeks ago calling on the Moroccan Minister of justice to repair this miscarriage of justice, and enforce the law to every Moroccan in accordance with the new Moroccan constitution.  Now the ball is in the Ministry of justice court and the credibility of the Moroccan justice system will depend greatly on the measure that will be taken to investigate this matter further and bring the culprit of this tragedy justice regardless of the wealth or power of his family.

Will justice be served? Time will tell.