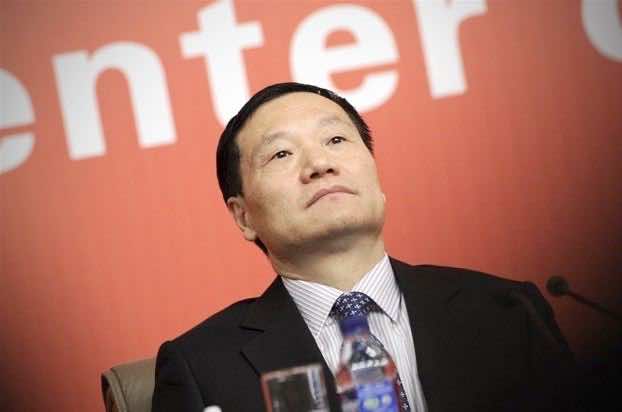 Xiao was named the head of the China Securities Regulatory Commission, the country’s securities regulator, according to Xinhua, citing the Shanghai Securities News and other financial reports.

Bank of China, one of China’s “Big Four” lenders, said Xiao resigned “due to the needs of national financial work,” in a filing to the Hong Kong stock exchange, without further explanation.

The bank said Xiao, who also is the chairman of its Hong Kong subsidiary, Bank of China Hong Kong, had no disagreements with its board of directors and the resignation had immediate effect.

The bank expressed “sincere gratitude and high praise” to Xiao for his “excellent contribution to the bank’s development during his term of office”, without naming a successor.

The world’s most populous country completed its once-in-a-decade power transition Sunday after a parliament meeting named Xi Jinping as its head of state and Li Keqiang as premier.