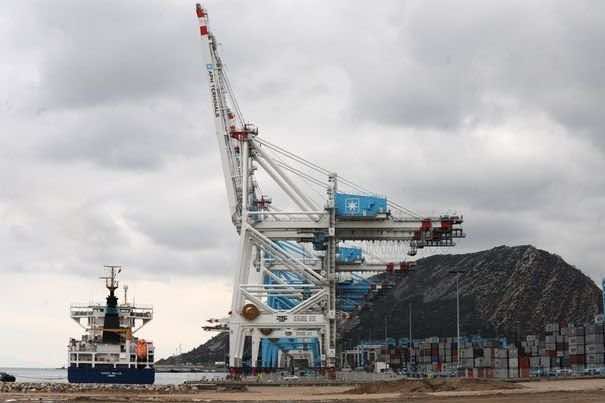 Since Morocco recovered its independence from the French and Spanish colonization in 1956, the Moroccan government led by former King Hassan II had focused on connecting all regions of the country by paving roads, building new railway networks, airports and ports. Also, King Hassan II created a development strategy  to strengthen the agricultural sector throughout the country by building several dams. The latter are being used as a main source of irrigation in some regions, as well as a source of generating power.

Having a strong infrastructure is crucial for the country to bolster its economic competitiveness, achieve its development goals, and to turn the country into a platform of investment and exports to the European Union and the United States.

The current Moroccan King, Mohammed VI, is focusing on continuing the process of infrastructure development in the country. In the recent few years, the Moroccan government launched different projects to upgrade, maintain, or expand the country’s infrastructure. To name just a few, building Tangier-Med port, expanding the international airport of Casablanca, connecting Casablanca and Tangier with high-speed rail, building new highways, etc.

However, when we look at the country’s ranking in terms of infrastructure development, the numbers are still disappointing in comparison to other countries in the region.

As of 2012, according to the US Central Intelligence Agency, Morocco ranks 85th in terms of the number of airports, with only 56 regional, national and international airports, behind countries like Ethiopia (58), Yemen (57), Algeria (142), and Zimbabwe (202). The United States tops the list with over 15,000 airports. Regarding the railway network, Morocco ranks 70th in the world, with over 2000 kilometers of railroads. It connects most of urban regions throughout the country.

Almost all data indicators show that Morocco has a long way to go to upgrade, maintain, and expand its basic infrastructure, including roads, ports, bridges, airports, schools and universities, hospitals, sports facilities, access to water and electricity, access to fast internet, and research and development facilities.

Building infrastructure such as roads and highways will have a positive impact on commerce and trade; it will connect some of the most isolated villages with other parts of the country. It will also reduce road accident rates, and make access to schools and hospitals easier for thousands of people who are still suffering because of the lack of basic infrastructure.

Having a strong infrastructure is fundamental to the development of any country. It makes it easier for local investors to create businesses and factories. That drives growth and creates jobs. Moreover, having a solid infrastructure attracts foreign investors and international organizations to bring their expertise and which also create jobs.

Morocco has been building its infrastructure for many years. It is now the time to give it even more attention and invest in it in a smarter way. The Moroccan government has to seek expertise from developed countries on how to build a sustainable infrastructure that will advance the country and drive growth.