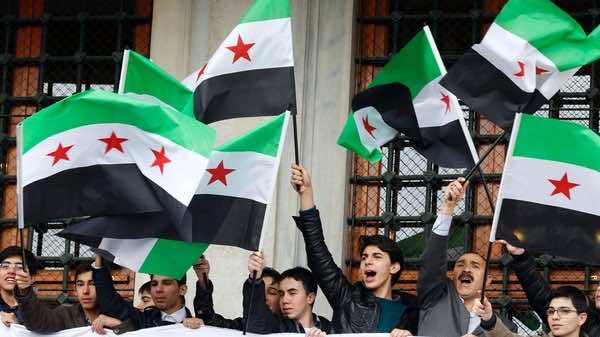 Members of Syria’s main opposition group opened a meeting in Istanbul Monday to choose a prime minister to head an interim government for large swathes of territory freed from regime control.

Twelve candidates are running for the job of an interim prime minister for areas the rebels control. The candidates are mostly exile-based technocrats, although two of the nominees live in the government-controlled areas.

It comes two years into a war that has divided the population and left 70,000 people dead.

Coalition members have warned there is no guarantee the group will reach a consensus at this meeting. Several previous attempts at setting up an interim government have been postponed.

The vote by 73 coalition members for a prime minister is due to take place Monday or Tuesday.

A former agriculture minister, an economist and a communications executive lead the race in a meeting that could change the course of Syria’s conflict, which has forced more than 1.1 million people out of their country.

The rebel premier’s first task would be to appoint a new government, which would be based inside Syria. The premier’s choice would have to go before another coalition vote.

While it would boost the opposition’s credibility, a rebel government could reduce chances of dialogue with the regime of President Bashar al-Assad.