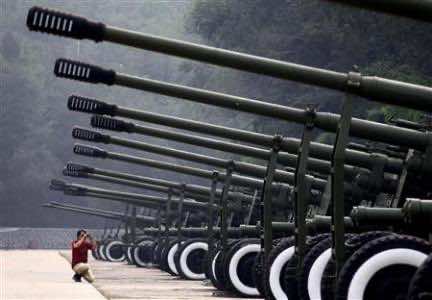 China has overtaken Britain to become the world’s fifth largest arms exporter with five percent of the global trade, its highest position since the Cold War, a Swedish think tank said on Monday.

It is the first time Britain has not figured in the top five weapons suppliers since 1950, the Stockholm International Peace Research Institute (SIPRI) said in a report.

China’s arms exports in 2008-2012 grew by 162 percent compared to the previous five years, with 55 percent going to Pakistan “due to large outstanding and planned orders for combat aircraft, submarines and frigate”.

“China’s rise has been driven primarily by large-scale arms acquisitions by Pakistan,” Paul Holtom, a research director at SIPRI said in a press release.

“A number of recent deals indicate that China is establishing itself as a significant arms supplier to a growing number of important recipient states.”

Pakistan has long been China’s key ally in South Asia. The report also named Myanmar, Bangladesh and Venezuela as importers of Chinese arms.

The global arms trade grew by 17 percent in 2008-2012 over the previous period, the report said, with the US and Russia still the main exporters, holding market shares of 30 percent and 26 percent respectively.

They were followed by Germany and France in the rankings.

European countries beset by economic troubles were attempting to re-sell recently acquired combat aircraft to cut costs, the report added, with Portugal and Spain looking for buyers for F-16 and Eurofighter aircraft respectively.

East Asian countries are seeking to boost their naval capabilities amid territorial disputes, the document said, adding that the top five importers of major conventional weapons worldwide were all Asian.

India was the world’s biggest buyer, followed by China, Pakistan, South Korea and Singapore. Both India and China obtained most of their imports from Russia.

China has boosted its domestic weapons production since it faced bans on Western military imports following the crushing of the Tiananmen Square protests in 1989.

“China has three principles on arms exports,” he said at a regular briefing. “Firstly, they must relate to legitimate defence purposes. Secondly, they must not threaten regional and global stability. Thirdly, they must not interfere with countries’ internal affairs.” 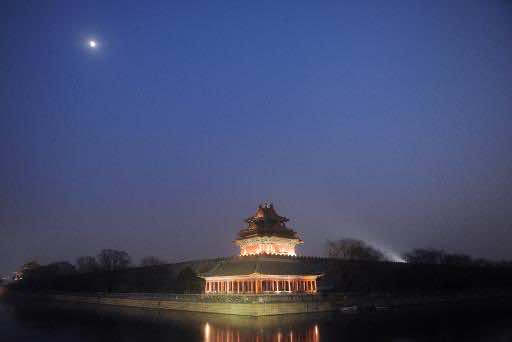 China prepares for first lunar rover landing on the moon 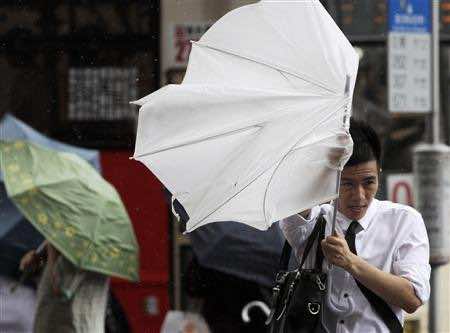 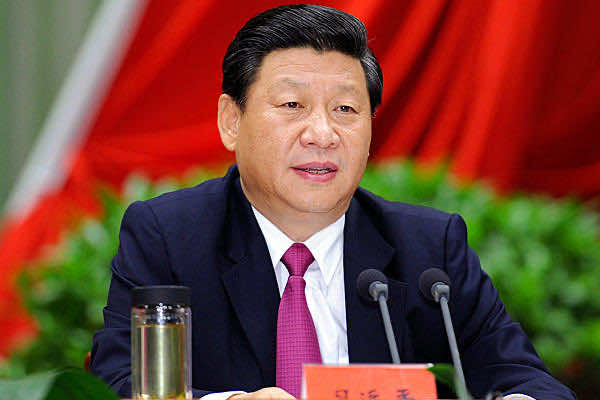