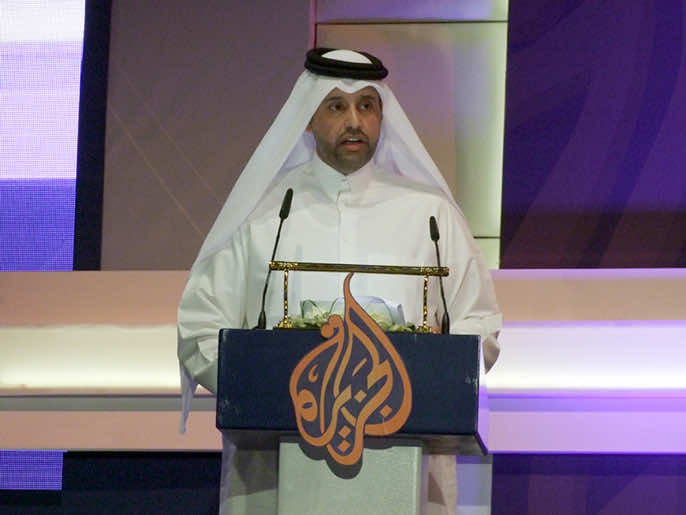 Qatar’s Al-Jazeera television network said Monday it was preparing to launch a news channel in Britain while studies are at an advanced stage for a French-language channel.

In a speech delivered by Sheikh Ahmed bin Jassim Al-Thani at the end of the Al Jazeera seventh annual forum, the Qatari network’s CEO said that studies were at an “advanced stage” to launch a French-language channel, through which Al Jazeera will seek to build bridges of convergence with other cultures and peoples, in Europe, Africa and North America.

The network’s Director General added that through the forum, which opened on Sunday under the theme “the Arab world in transition: Opportunities and Challenges,” Al-Jazeera network aims to provide a free platform to the various views and political and intellectual trends.

Al-Thani also uncovered the network’s willingness to launch A Turkish-language channel in Istanbul, in an effort to address different cultures in multiple languages.

Since its founding in 1996, Al Jazeera Satellite Channel has been offering various program tackling Arab and world political, social and economical issues in addition to its wide coverage of news.