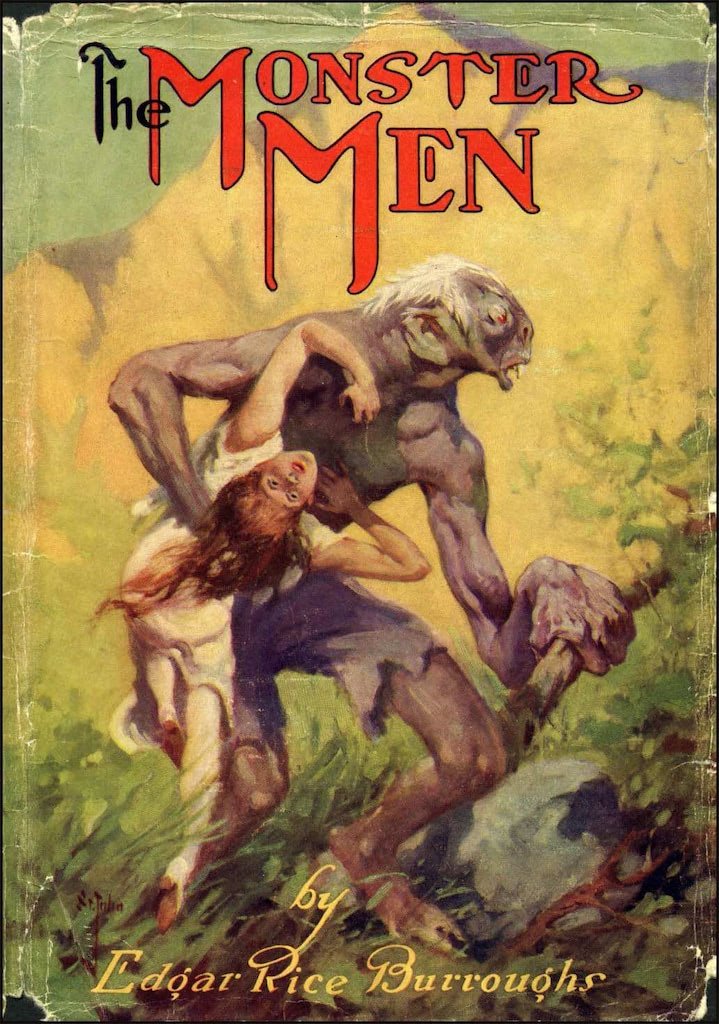 Moroccan pop culture is full of narratives about characters that terrorize people and frighten their kids like Ami Ghul, Aicha Kamdicha and so on.

Indeed, Bougarsson (the monster man) is a notorious persona in Moroccan pop culture and many young Moroccans have no idea about this bohemian man who created terror for the lives of their grandfathers.

Bougarsson was known for his Garsson or underwear – the only clothes he used to put on his scary body. He was also identified by his long hair and beard.

During his time, Moroccan towns and tribes lived in absolute terror and people had no idea where he lived or came from. All they knew is that he lived alone faraway by the river or in the remote forest.

According to the legend, Bougrasson devoted all his life to capturing young girls and taking them far-off to where he lived. Bougarsson raped his victims, then killed and ate them the next day.

News of Bougarsson and his stories were widespread among all tribes and towns in Morocco.

‘Bougrasson attacked the X tribe or Bougarsson captured a girl from the X tribe.’ This was the kind of discourse that developed in that time to describe such events.

“Bougarsson was like a monster and he had a superpower,” my grandmother said. He often ambushed his victims by the river or any other remote place. Whenever he got a girl, he put his hand over her mouth and ran away with her,” according to my grandmother.

After the increase of news and stories of his crimes, parents among tribes took great care of their daughters and warned them not to venture away from home.

Today we no longer hear the news of Bougarsson. Despite such persona sounding much more like a myth, many people among us have inherited his spirit of raping and killing girls. Our newspapers these days are full of news about neo-Bougarssons crimes and transgressions.