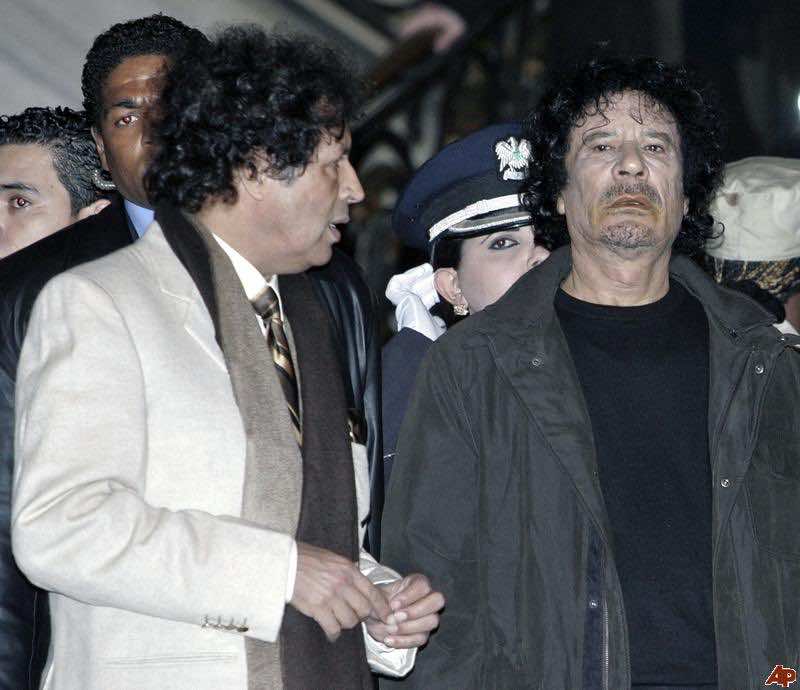 Egyptian police arrested on Tuesday Ahmed Qaddaf al-Dam, a cousin of Moamar Kadhafi, who is wanted in Libya for his role under the former Libyan strongman, Egyptian state media reported.

But Dam, reached on his cell phone, sought to downplay the arrest, and said he would file a complaint with the Egyptian public prosecutor and Libyan authorities.

“I am on my way now, in the company of lawyers,” he said.

A security official and state television said Dam surrendered to police after they beseiged his home. The official MENA news agency reported he will be handed over to Libyan authorities, who want to put him on trial.

Police outside his apartment in the upscale Cairo neighbourhood of Zamalek said Dam surrendered without a struggle, after police sent up the Libyan consul to persuade him.