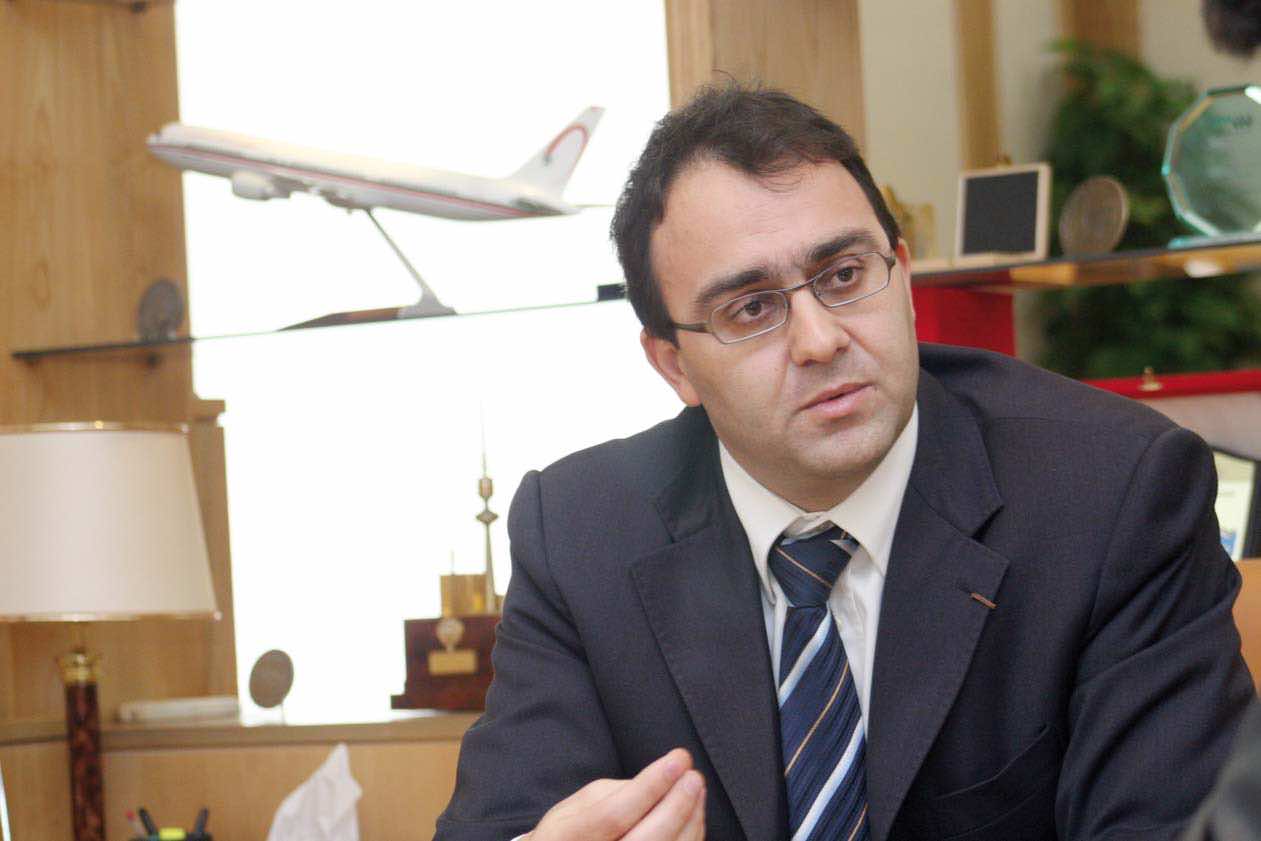 Morocco “could be a solution to Spanish economic poor competitiveness, through offshoring, said speaker of the House of representatives, Karim Ghellab.

“In the context of economic recession in Europe, particularly in Spain, Morocco could be a solution to improve the poor competitiveness of the Spanish economy, through the reduced production costs”, Ghellab told Spanish daily “La Razon”.

Since the economic crisis broke out, Morocco has expressed keenness to cooperate with Spain in order to overcome the crisis and create wealth, he added noting that Spain has become since last year Morocco’s first trade partner.

Over 20,000 Spanish enterprises are exporting their products top Morocco, he pointed out hailing the “good relations” binding Morocco and Spain.