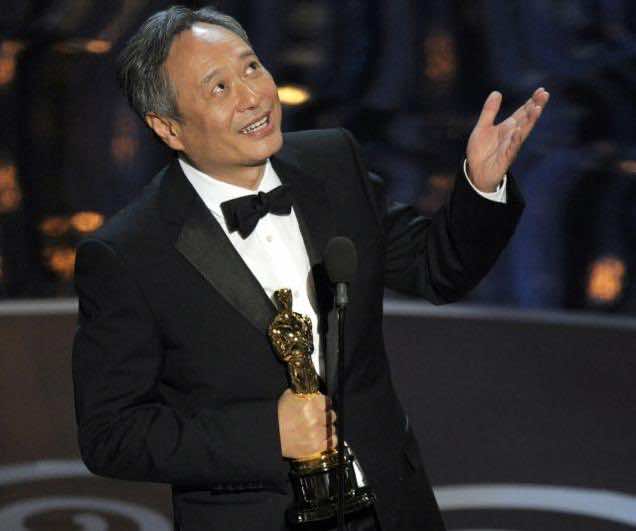 Ang Lee, the prominent Taiwanese film producer, three-time Academy Award-winner and one of the most acclaimed film directors, is expected to begin in a few weeks shooting his new series “Tyrant” in Morocco.

“Tyrant” is planned to be broadcast next summer in the United States.

Produced for U.S. cable channel FX, one among the Fox television network, the new series is expected to know remarkable success in the United States.

Ang Lee, who has just been awarded an Oscar as best director for his film “The Odyssey of Pi,” tells in his new series “Tyrant” the story of an American family, which finds itself “immersed into the political problems of a country beset by riots in the Middle East.”

According to the website collider.com, the cast of the show is expected to be Middle Eastern.