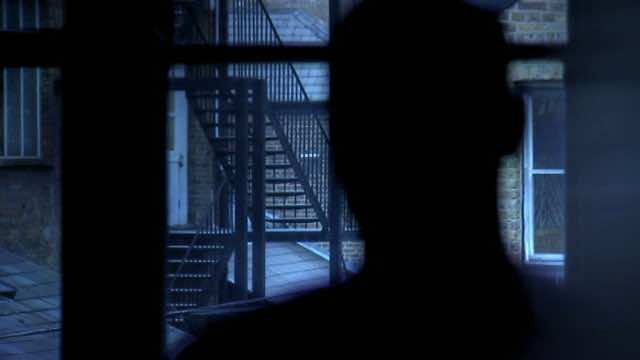 Eighteen people, including an Iranian and Lebanese have been arrested in Saudi Arabia suspected of spying for a foreign country.

Saudi Arabia’s interior ministry said the 18 were arrested as part of a coordinated raid across the country. The ministry did not name which country the group were working from.

Authorities moved after the ministry “received information concerning the involvement of Saudis and expats in espionage on behalf of another”.

The suspects “gathered information on vital installations which they provided to the country” they had been working for, it added.

Saudi Arabia and its partners in the six-nation Gulf Cooperation Council have strained ties with Iran which they suspect of supporting Shia opposition protests in GCC member Bahrain, which like its partners is Sunni-ruled.

News of the arrests came as rights activists on Tuesday reported that Saudi security forces had arrested several Shias across the kingdom, including two clerics, over the past days for unspecified reasons.