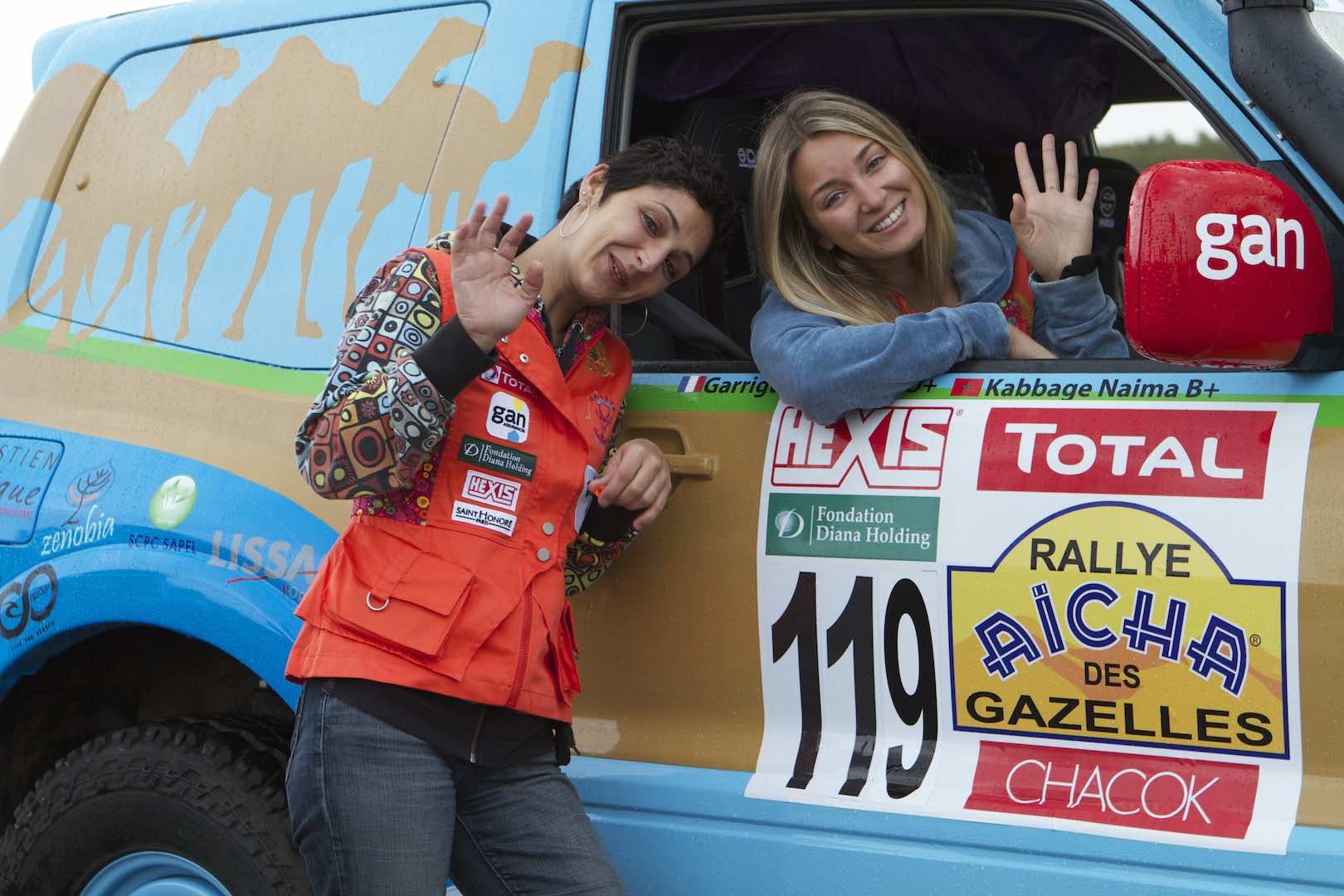 MWN special corespondent of the Rally Aicha des Gazelles, Helene Clemenson, is on site following the Gazelles participating in this 2013 two week raid in the Moroccan desert. As they embark on this life changing adventure, Ms. Clemenson will report stage information, rankings, conduct interviews and take photos to bring the whole experience to MWN readers. 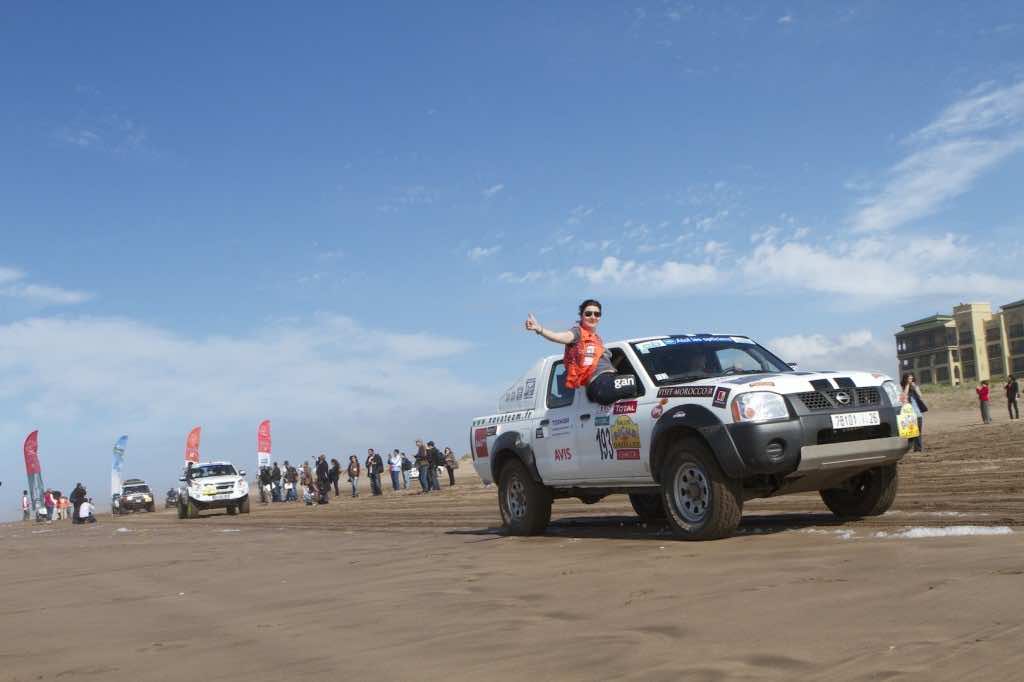 After the departures of the 23rd Aicha Des Gazelles Rally have taken place in Paris, on March 15 for the European teams and on the 17th for American, Canadian and Moroccan teams, all 300 gazelles converged towards Erfoud’s Hotel Xaluka where the first “race” briefing of the Rally is organized. Competitors didn’t encounter any problems on Monday and Tuesday.

Moroccan crews have all selected the most direct route but also the easiest through Casablanca-Rabat-Meknes-Midelt to reach the starting point of the race. The unobstructed road, on motorways and national roads totals no less than 700km going through the beautiful landscapes of the Middle Atlas. 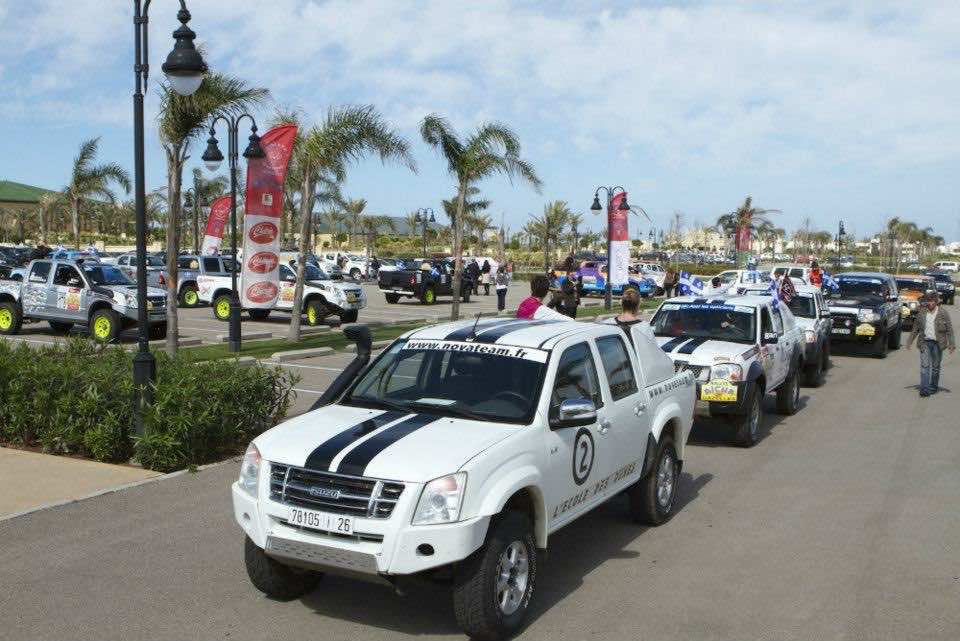 Between Erfoud and Midelt, all Gazelles met new and previous competitors. There is an obvious complicity between the drivers of the rally’s vehicles, even when they have never met. With a glance, they recognize the other members of the family with which, despite the “competition”, they live two weeks of unforgettable adventure.

It is this spirit of solidarity and sisterhood which is the very foundation of the rally and the Gazelles have already experienced it. Crew number 315 met the Renault team for lunch outside Tamahdit while crew number 227 spent an evening in Casablanca with former Gazelles.

Some of our Moroccan drivers were able to stop on the way to get the latest travel tools: compasses, maps, shopping etc.. or to complete their “stickering” as was the case for the team 227 (Abla / Dounia). Others made a final pit stop in Meknes, others in Casablanca. 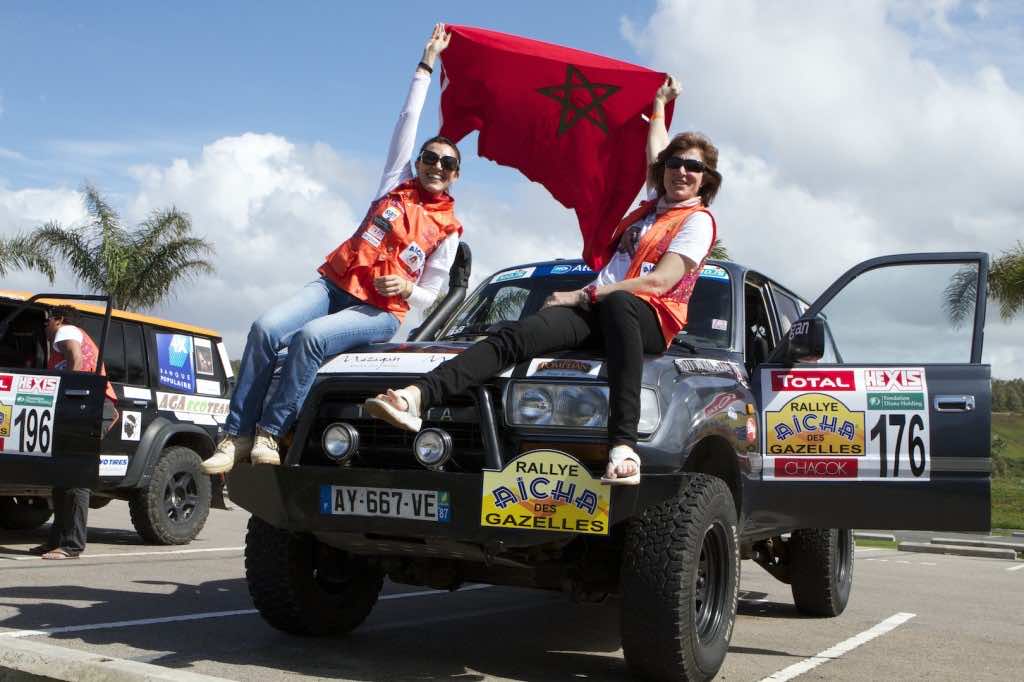 For those who arrived early in Erfoud, they took the opportunity to advance on the pre-race preparations. Crew number 176 (Benedicte Clarkson and Jamila Ait’Akka), also known as the “Smiley Gazelles”, arrived late in the morning, took the lead to study their cards and familiarize themselves with the course of the first steps.

A good-natured atmosphere has marked those few days of pseudo race before the big day in the desert, scheduled for Thursday. The paved roads they have followed until yesterday were the final easy step of the RAG 2013. Gazelles are cheerful, smiling, excited about what awaits them on the next 8 days of racing in a somewhat hostile desert environment. 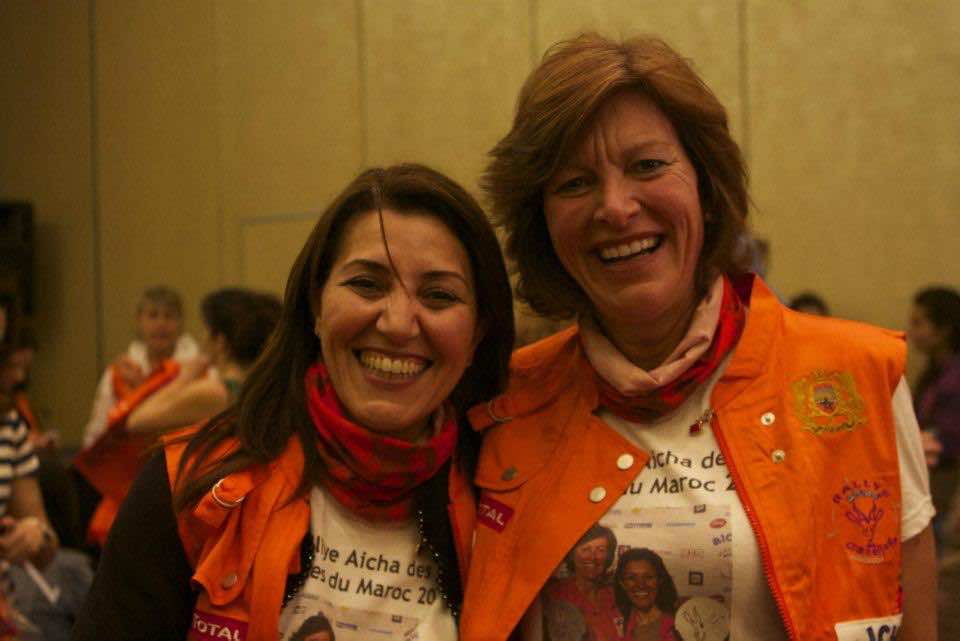 The bad weather, usual variable of any event of this magnitude has already made its debut on the rally with a sandstorm that hit the tent. The weather slowed the implementation of the facilities but everything will have to be up today in order to accommodate the Gazelles.

Tuesday was an opportunity for drivers to try their driving and navigation skills in a real test, as they were preparing to leave the bivouac shelter during the “prologue” on Wednesday at 2pm.