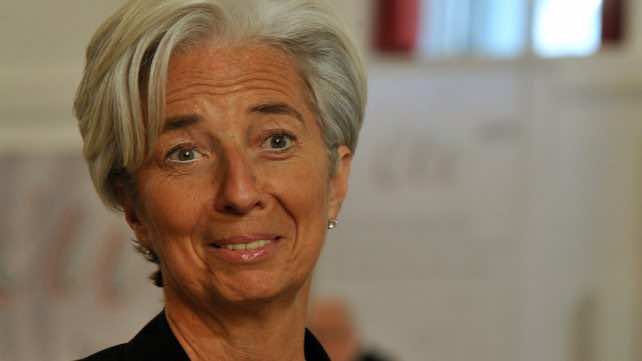 French police on Wednesday carried out a raid on the Paris home of IMF chief Christine Lagarde in connection with a probe into her handling of a high-profile scandal when she was a government minister.

The investigation concerns Lagarde’s 2007 decision to order a panel of judges to arbitrate in a dispute between disgraced tycoon Bernard Tapie and the bank Credit Lyonnais, which led to Tapie being awarded 400 million euros.