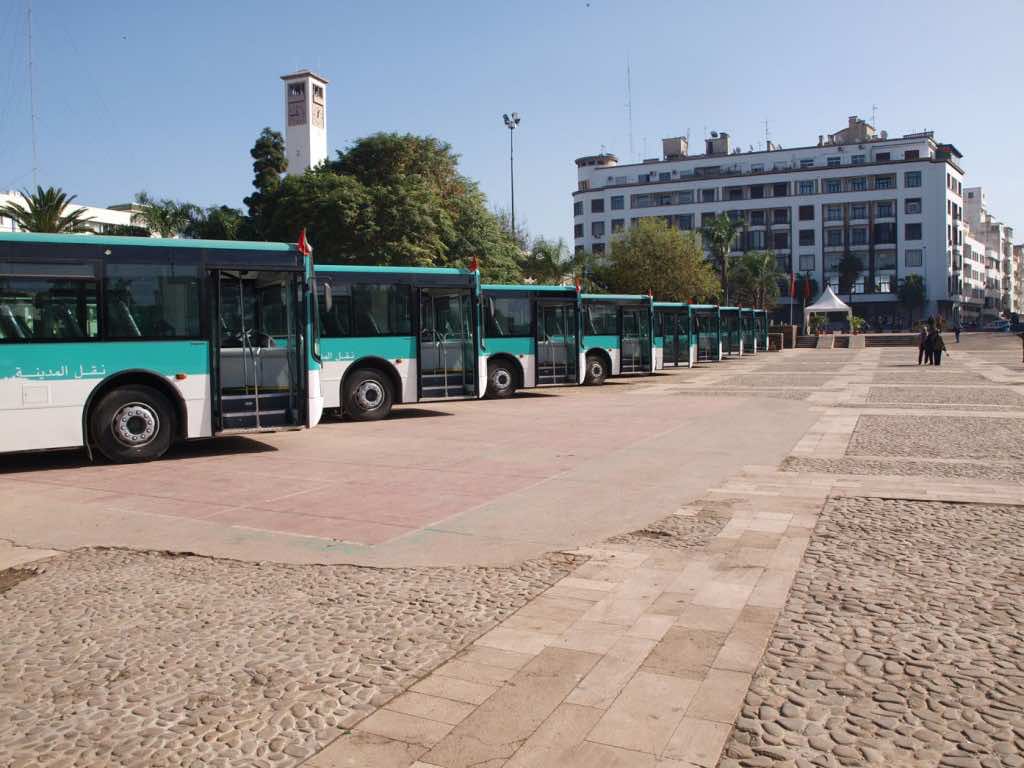 The company “Nakl Al Madina” in Casablanca has decided to set hidden cameras in its bues and to solidify its human resources in order to monitor and avert the numerous sabotages its buses are daily subjected to, “Almaghribia” newspaper reported yesterday.

Mahdi Safwan, director of exploitation and studies in the company, said that the company is planninig to install 4 cameras in each of its buses, in addition to guards, adding that “these precautions remain insufficient to put an end to sabotages; that is why citizens and city officials must encourage our endeavors.”

In an interview with “Almaghribia” newspaper Mr. Safwan went on to add, , that “the company sent a request to the city’s security officials two years ago to provide it with security agents in order to maintain safety and protection inside the vehicles, as it is the case for Casa Tramway now.”

In another press release, the transportation company also assured its clients, that it will put a special phone number at their disposal for them to share their complaints.

And to achieve complementarity between its buses and the new tramway, the company will work on creating a system of electronic tickets; one of its objectives will be to maintain a smooth coordination with the tramway.

The same source stated that 800 buses are going to be equipped with checking mechanisms and other machines that will serve to refill cards from the commercial network of the company.