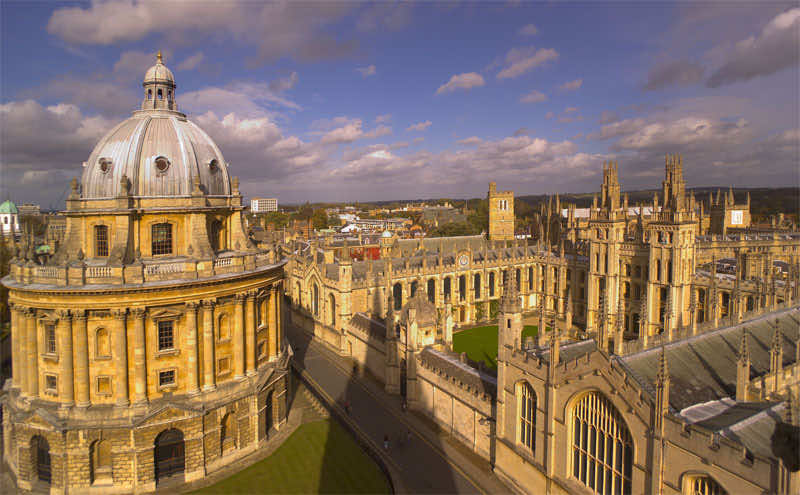 Oxford University students have lodged a protest about the “hugely unjust” sacking of a librarian who failed to stop about 30 students performing the Harlem Shake in a college library.

They claim that Calypso Nash, a graduate student of St Hilda’s College, had nothing to do with the filming of the Internet dance craze last month but just happened to be there at the time.

“We feel the librarian has been treated unfairly, thus we call for her reinstatement,” student leader Ellen Gibson told AFP.

The video reportedly attracted more than 5,000 views on YouTube before being taken down.

In the same vein as other Harlem Shake videos filmed across the world as part of a global craze, it showed a man in a helmet dancing alone in a library full of students working quietly.

Then it cut to a scene where everyone in the room is wearing fancy dress and dancing like crazy.

According to a motion passed overwhelmingly by the college’s student body the Junior Common Room this week, Nash was sacked on February 17 for failing to stop the incident.

“The librarian knew nothing of the event beforehand and it is difficult to see what she could have done to prevent around 30 legitimate St Hilda’s students from entering the library,” the motion said.

It added that the event was unlikely to have disturbed anyone as it took place at 11.30 pm on a Sunday and only lasted seven minutes.

A number of students involved in the video have also been fined, Gibson said.

Earlier this month a group of Australian gold miners were sacked for performing the Harlem Shake while on the job.