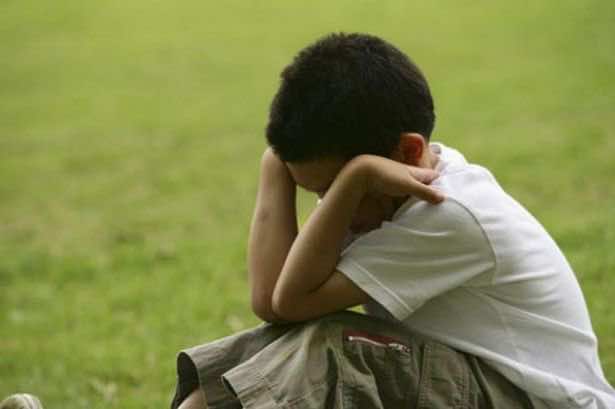 Eleven children have been kidnapped, sexually abused and killed in Algeria since 2003, the country’s police chief said on Wednesday.

“Eleven cases of children being kidnapped, sexually abused and then murdered have been recorded within Algeria between 2003 and 2013,” Abdelkader Kara Bouhadba told a press conference in Algiers.

“In nearly all these cases, the criminal or the attacker was a relative of the child,” he said, rejecting suggestions that the crimes were the work of organised gangs.

The government on Sunday ordered the swift implementation of a series of measures to protect children from being abducted, after two boys were murdered earlier this month in Constantine, in eastern Algeria.

The boys, aged nine and 10, disappeared on March 9 and were found strangled three days later.

Several hours after their bodies were discovered, two men aged 21 and 38 were arrested, and confessed to killing them, according to Algerian officials.

Measures being taken to combat the problem include nationwide appeals for vigilance on the radio and television.

The number of children kidnapped in Algeria rose from four in 2008 to 31 since last year, with officials figures showing that 80 percent of those abducted were later freed by the security services.