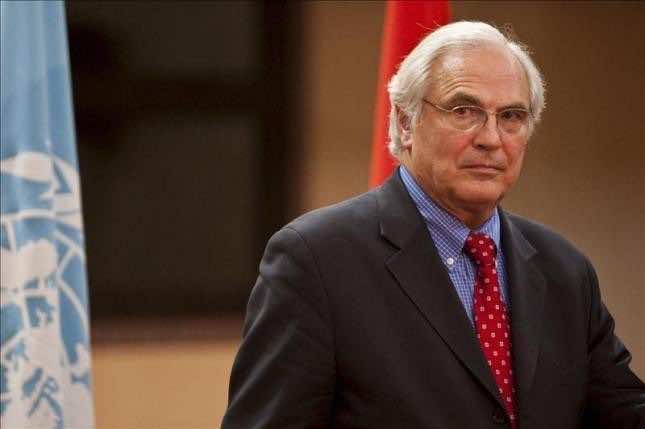 The UN Secretary General’s personal envoy to the Sahara Christopher Ross, met Moroccan officials in Rabat on Wednesday at the start of his second tour to the region aimed at reviving talks between Morocco and the Polisario Front and ending the decades-old conflict.

Ross held talks with Prime Minister Abdelilah Benkirane, as well as with parliamentary speaker Karim Ghellab, according to AFP.

“The current conflict in Mali and the heightened risks of instability and insecurity in the Sahel and beyond make a solution to the Western Sahara conflict more urgent than ever,” UN spokesman, UN spokesman Eduardo del Buey said before the trip
During his second visit to the region since he was appointed in 2009, the UN envoy will also travel later this week to Laayoune and Dakhla, the main cities in the Sahara. As during his first visit last fall, Ross will also visit Algeria and Mauritania.

Changes to the regional security situation have vindicated “the position of Morocco, which has long drawn the attention of the international community to dangers of this region,” Ghellab was quoted by MAP news agency as saying.

Since January 2009, Morocco and the Polisario have held 9 informal rounds of negotiations under the auspices of the United Nations Secretary General’s Special Envoy, Christopher Ross. All of these negotiations have ended without any progress.