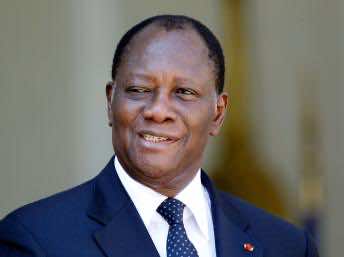 Côte d’Ivoire expressed clear and unequivocal support to the Sahara as Moroccan territory, stressing that the Moroccan autonomy plan is “an appropriate solution to definitely settle the conflict”.

A Moroccan-Ivoirian joint communiqué released Wednesday as King Mohammed VI is paying an official visit to the West African country stressed that “regarding the Moroccan Sahara issue, the two heads of state underlined that the persistence of this conflict represents a potential threat to the territorial integrity and safety of states of the region and an obstacle to the development of regional integration, meeting the aspirations of African peoples”.

In this context, Cote d’Ivoire’s president Alassane Ouattara reiterated that that the Moroccan initiative to grant large autonomy to the Moroccan Sahara is “an appropriate solution to definitively settle the conflict”, reads the communiqué that was signed in the presence of the media by Moroccan minister of foreign affairs and cooperation, Saad Dine El Otmani, and Cote d’Ivoire’s state minister and foreign minister, Charles Koffi Diby.

King Mohammed VI started on Tuesday afternoon, an official visit to the Republic of Côte d’Ivoire, coming from Senegal, first leg of an African tour that will also take the Sovereign to Gabon.