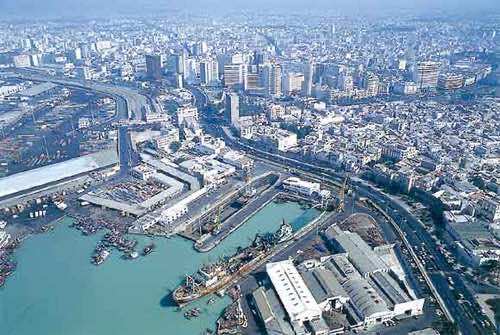 Morocco’s economic capital city of Casablanca will be marking as of April 2, the 100th anniversary of its port under the theme “a history of future”.

Held under the high patronage of King Mohammed VI, the festivities, to last 100 days, will pay tribute to this major infrastructure that has been playing a key part in Morocco’s foreign exchanges and largely contributed to the city’s development, said Nadia Larkai, head of the national ports agency at a press conference.

A rich and varied program has been drawn for this 100th anniversary, including exhibitions, visits and conferences on the history of this port that has been knowing successive renovations to match the country’s economic development.