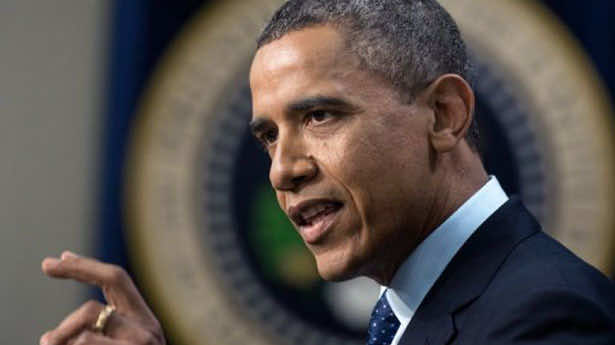 US President Barack Obama on Thursday arrived in the West Bank city of Ramallah on his first visit since taking over the White House more than four years ago.

His Marine One helicopter touched down inside the official Muqataa compound of Palestinian president Mahmud Abbas just before 0900 GMT, with the two leaders scheduled to hold at least 90 minutes of talks.