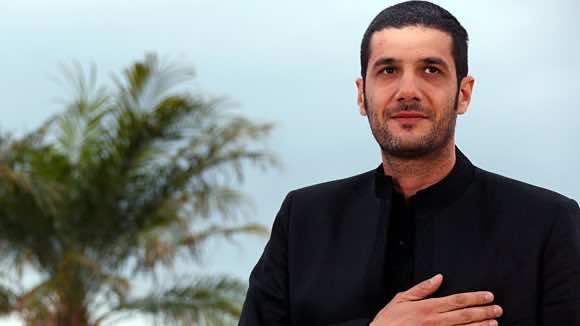 The Moroccan film “The Horses of God,” by Nabil Ayouch, was selected to participate in the official competition of the second edition of the Luxor African Film Festival(LAFF) in Egypt. The Festival, which will end on March 24th, will see the participation of sixty movies according to its organizers.

The kickoff of the second edition of the Luxor Festival for African Film was given in the presence of an audience consisting of movie stars representing 35 countries, including Morocco.

Initiated under the banner “the Magic of African Cinema,” the festival features competitions for African film directors from the Diaspora, as well as seminars on “Revolutions and Movies on Freedom.”

Luxor African Film Festival in Egypt aims at supporting and encouraging African film producers and establishing partnerships among African countries by strengthening the ties between African people in general, and between African artists in particular.