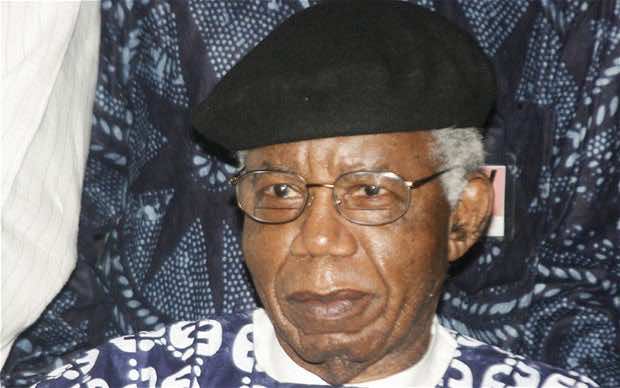 Nigerian novelist Chinua Achebe, the revered author of “Things Fall Apart” who has been called the father of modern African literature, has died aged 82, his publisher said on Friday.

“I’m afraid it has been sadly confirmed now,” Mari Yamazaki, spokeswoman for Penguin in London, told AFP in an email.

Local media reported that he died in a hospital in Boston, Massachusetts.

Further other details were available, though Yamazaki indicated the family intended to issue a statement later.

Achebe was best known internationally for his 1958 novel “Things Fall Apart,” which told of the collision between British colonial rule and traditional Igbo culture in his native southeastern Nigeria.

South African writer and Nobel laureate Nadine Gordimer called Achebe the “father of modern African literature” in 2007, when she was among the judges to award him the Man Booker International prize for fiction.

He had lived and worked as a professor in the United States in recent years, most recently at Brown University in Rhode Island. A 1990 car accident left him in a wheelchair and limited his travel.