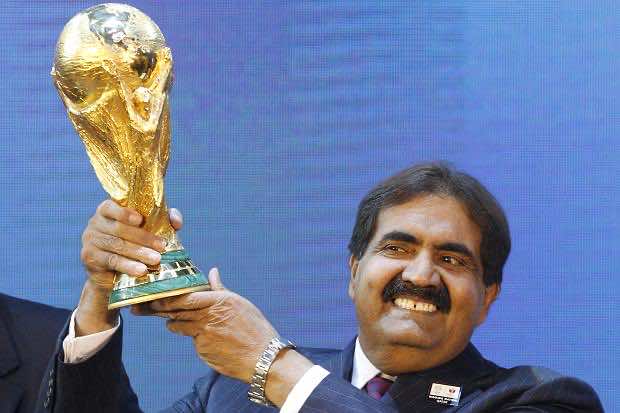 Qatar will be ready to host the 2022 World Cup in summer or in winter, the local organising committee said in a statement issued on Friday.

“Our bid was based on the sole intent of hosting the 2022 FIFA World Cup in the summer,” said the Qatar 2022 Supreme Committee, adding that the Gulf desert state, where temperatures can reach 50 degrees celsius in summer, “is offering solutions to keep players and fans cool and comfortable.”

The statement came after FIFA president Sepp Blatter was reported as saying that any change to dates could lead to a challenge from any of the other 2022 candidates, and therefore a new vote on the rights to host the tournament.

But FIFA clarified in a statement of their own that the final decision on dates rests with the competition’s organising committee and that for now, the date remains unchanged.

“Various figures from the world of football have raised preferences for hosting in the winter,” the Qatar 2022 Supreme Committee added.

“We are ready to host the World Cup in summer or winter. Our planning isn’t affected either way.”

The committee said it plans to provide air-conditioning in stadiums, training area and public zones, and will do so with renewable energy.

“We will forge ahead with implementing and developing this technology. Our commitment to this is grounded in the legacy it will offer for Qatar and countries with similar climates.”

Michel Platini, the UEFA president, has been a leading voice backing the idea of a winter World Cup in 2022, while England’s Premier League chief Dave Richards said he was in favour of holding the tournament in winter, despite the opposition of his organisation.

European football clubs fear that a winter tournament would disrupt their domestic championships.