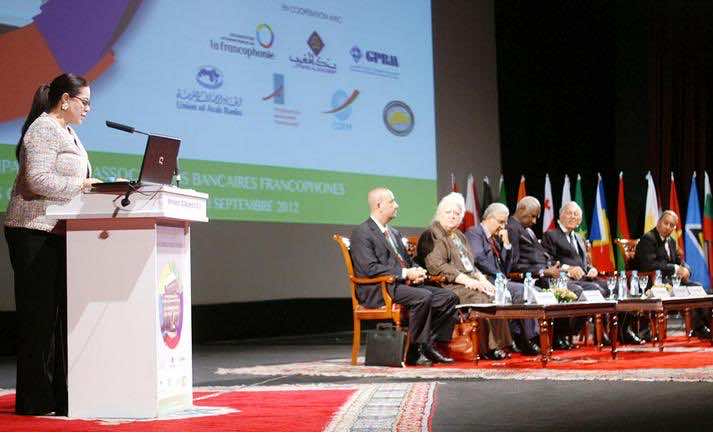 The president of the General Union for Moroccan Businesses, Ms. Meriem Bensaleh leveled a sharp criticism towards the quality of business environment in Morocco according to the Moroccan daily Al Massae.

The business environments is usually affected by a set of social, legal, economic, political and institutional conditions  that are uncontrollable by investors and that may affect the functioning of businesses.

In a letter addressed to the head of government Mr. Abdelilah Benkirane, Ms. Bensaleh pinpointed that the lack of auspicious investment conditions remains a real impediment to investment in Morocco along with the problematic situation of real estate and financing.

Ms. Bensaleh stressed that the only available alternative in the current juncture is to refurbish the national economy especially that the aforementioned problems are common to all Moroccan investors be it in Oujda, Casablanca, Agadir or any other city  in Morocco.

The Moroccan employers and industrial leaders have repeatedly expressed discontent with the Government’s strategy in handling economic problems. In response, the secretary general of the Ministry of Governance and General Affairs announced the creation of a regional committee entrusted with gauging the hurdles facing investors in Morocco.

Mr. Mohammed Mhedia, the governor of the Eastern region had suggested a set of measures to improve business environment through the consolidation of partnership between the private and the public sector so as to boost local Businesses competitiveness and to attract new investors.

Additionally, Ms. Bensaleh pointed out that the reverberations of the financial crisis on the European Union, Morocco’s first trading partners, had an immediate impact on economy, hence the urgency to set a perspicuous strategy to stimulate growth and foster competitiveness.