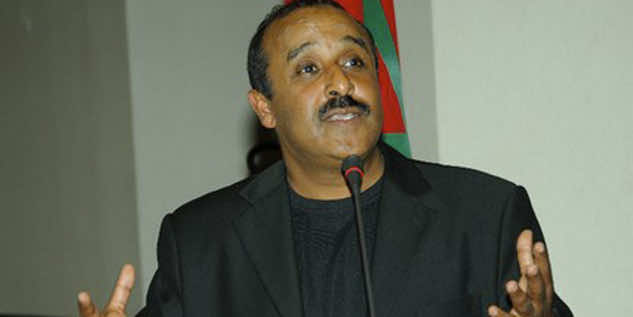 Allegedly, Said Nasiri used the company’s materials for his latest film “A Moroccan in Paris” without paying their dues.

The Moroccan comedian is said to have denied using those materials because they were unserviceable.

Albrenne however affirmed that Said Nasiri did not return the materials until he finished shooting his film.

Farther than that, the film producer intends to sue the Moroccan comedian to legally get his rights.

Relatedly, the Moroccan actress Siham Assif is said to have leveled complaints against Said Nasiri for not having paid her salery after she had worked with him in the series “Laawni,” reported the online news outlet “Goud.”